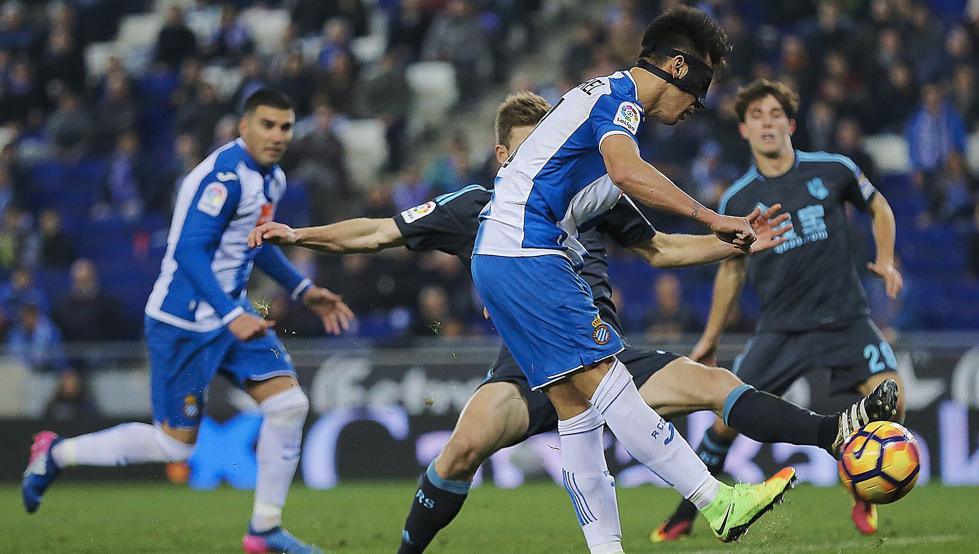 Real Sociedad finally managed to win after four consecutive losses and what a victory! Winning 2-0 at Santiago Bernabeu against Real Madrid. So they went a few positions forward, but the battle for survival could not be more even. The 17th, Celta, have 21 points and the 8th, Girona, have 24. Only 3 points difference divide half the teams in the league. Accordingly, only 2-3 good results can radically change the ranking of each team.

Real Sociedad still have just one home win this season and this is the big problem for them. Espanyol also won for the first time after six consecutive losses and they are part of the whole mess between teams outside of the top. Espanyol, however, only have 1 victory as a guest and actually recorded their only clean sheet in this game.

The referee of this match is Carlos Del Cerro. In three of the four matches that he led this season in the league, he has given 6 cards. Real Sociedad has only 2 times received less than 2 cards as host during the season, while Espanyol often drives his rivals to get cards in the visits. This is a duel on Monday night in which two teams under great pressure face each other. In each of the last 5 games between them, Real Sociedad has received at least 2 cards. Our main prediction here is Real Sociedad – Over 1.5 cards at 1.57. The alternative option Over 4.5 cards in the match at 1.70 is also very good option.