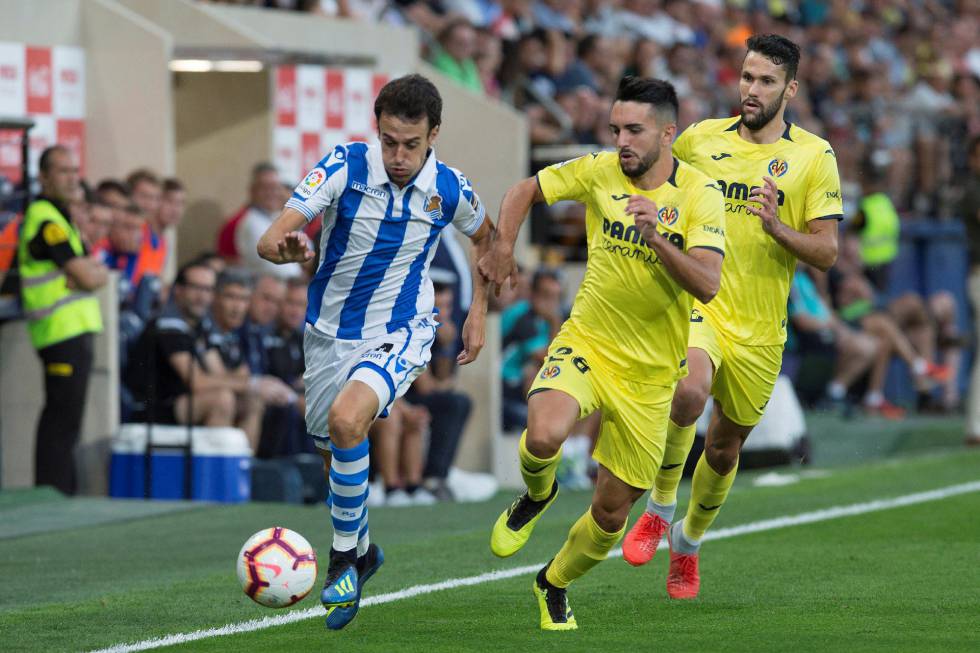 Real Sociedad are finishing the season, although they have the theoretical chances of getting in the top 7, but it’s hardly a serious priority for the club. For Sociedad development is more important, but in the last match against Barcelona they showed a stable game. Now they are released in their next match from La Liga, and their form at home is very volatile. They have 5 wins, 6 draws and 5 losses at home in the league.

Villarreal dropped out of Europa League, but that did not affect them, because they know that the goal here is to survive in La Liga. Of course, the yellow submarine now breathes much more calmly after two consecutive wins and a better game overall. Still, the difference in points is not that big, so Villarreal must continue the same way and fight for at least two more victories to the end to be sure.

Our motive here is related to Villarreal’s motivation and solid play lately. Do not doubt that the submarine games in Europe did not help, and they spent a lot of energy on two fronts, while they now have the opportunity to show a much better physical condition. Real Sociedad is not doing so well against Villarreal all the way, and the match is a lot more important for the guests, so we think they will not lose here. Prediction – Draw or Villarreal at 1.60.

Real Sociedad has only 1 win in the last 9 games

Main players under question for the game – Asenjo(G)