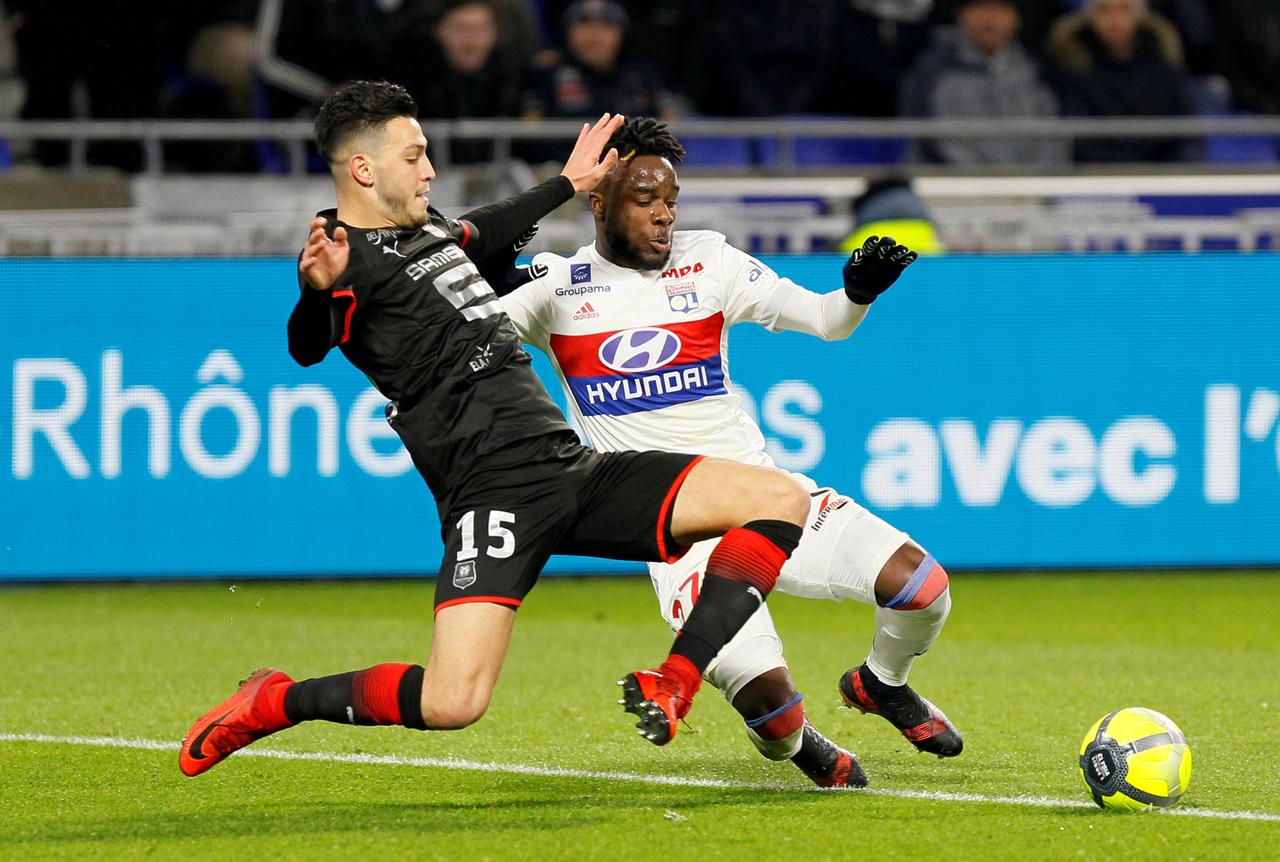 ANALYSIS AND PREDITION FOR RENNES - LYON

Despite dropping out of the Europa League, Rennes continued with the overall success during the season. They have hesitant games in their visits, but at home they are very difficult to overcome in Ligue 1. In their last 7 home games in the championship they won many victories and allowed only 2 goals, but in the last two. Rennes is six points from the fifth place and that’s the goal of the team.

Lyon also dropped out of euro tournaments, but from Barcelona in Champions League and now they have to continue to accumulate points in Ligue 1, where they have a relatively comfortable lead ahead of Marseille with six points at the moment. Lyon is in good shape and plays very well, so they will surely make it hard for Rennes.

Rennes and Lyon are two of the teams with very strong attacks in the league. There will hardly be matches in which neither of the two teams will score a goal. They are offensive, so they do not have the strongest defenses in the league. Rennes did not score goals in just two games, and Lyon has 6 losses, and they are the only matches they have not scored, although they have missed a penalty in the Monaco loss. This trend shows that Lyon does not lose, when leading the score. On the other hand, there are only 2 clean sheets as a guest and the last 3 matches at that stadium between the two teams ended with BTTS. Prediction – BTTS at 1.63.