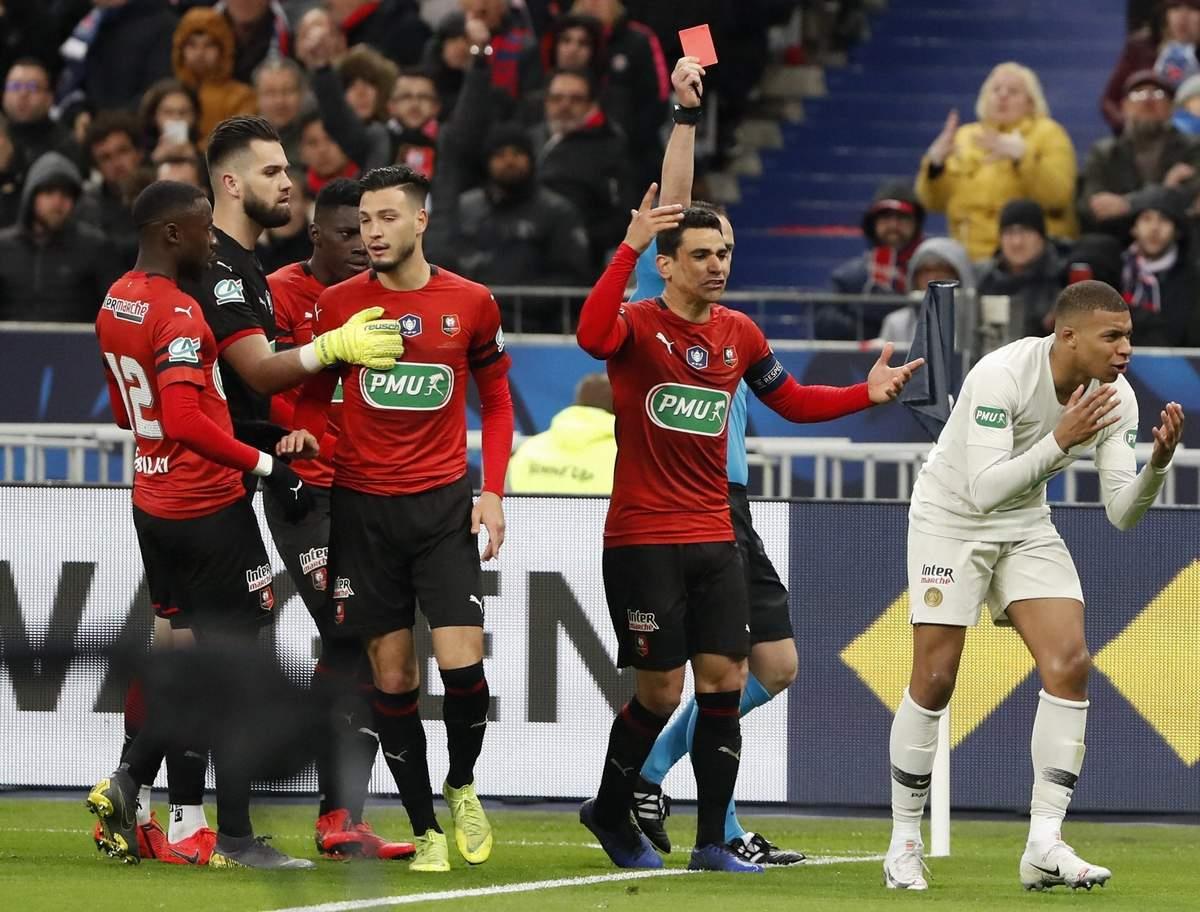 ANALYSIS AND PREDICTION FOR RENNES - PSG

Rennes and PSG will play for the third time this year. PSG can’t find a recipe for how to beat Rennes with ease. The latter lost to the Super Cup of the Champions, but this loss did not come easily – with 1-2 after a twist. Rennes started with a surprising win over Montpellier as a away game 1-0 without a goal. This team is much more offensive at home, however. They return to Roazon Park for the first time since May.

PSG broke Nimes without much difficulty. Currently, PSG is only running news about Neymar. Nobody at the club wants the Brazilian to return to the Park de Princes. It is almost certain that he is leaving for Barcelona, ​​but negotiations are about a barter with Coutinho or other players and money. It looks like PSG will do quite well without him. However, Neymar did nothing to help the Parisians in Champions League games last year, and they can win French Cups without him in the lineup.

Expert view : We expect to see many goals again between Rennes and PSG. This is the logical tip here, although the guests are total favorites. Exactly against Rennes we cannot be sure of this, especially since they are also hosts in this match. As the odds for over 2.5 goals are low, we raise to Over 3.0 – Asian Goal Line at 1.66. Still, Rennes almost didn’t miss scoring at home last season.