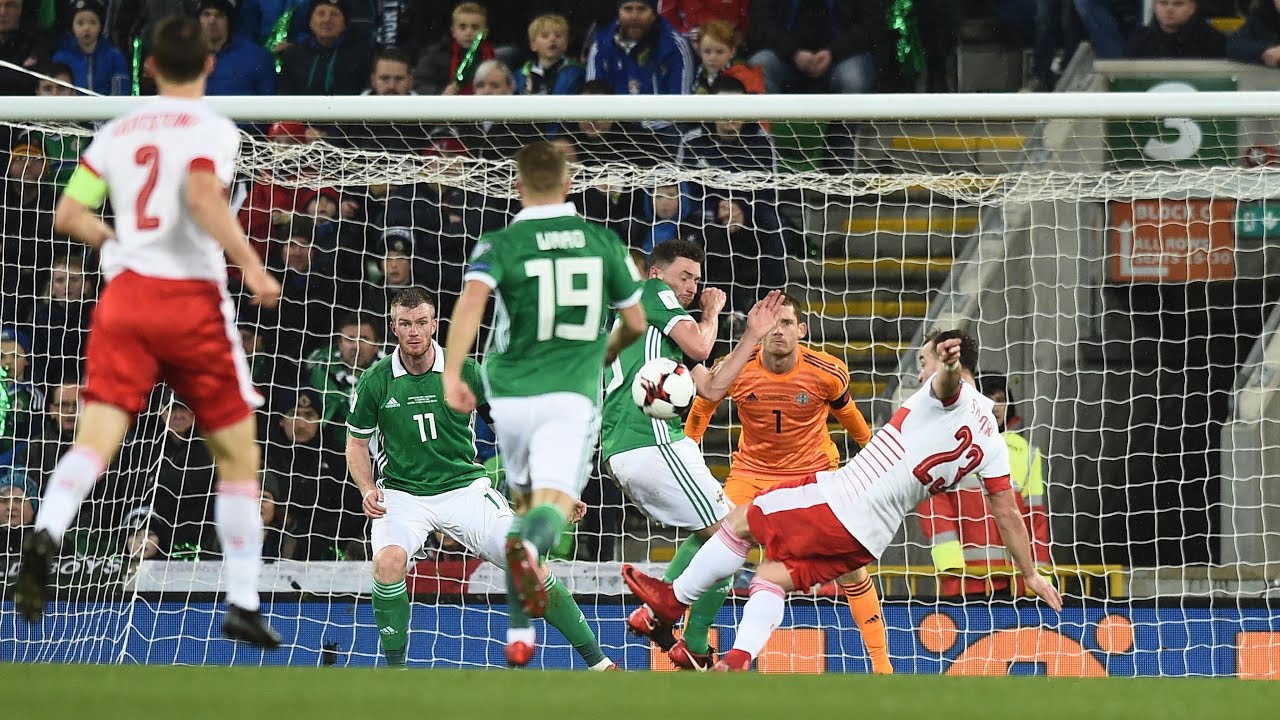 ANALYSIS AND PREDICTION FOR IRELAND - SWITZERLAND

Ireland has very strong defense. They have allowed only 1 goal in their four matches so far, with Denmark away, but their other rivals, Gibraltar and Georgia, have not been at good level. Ireland do not have serious creativity. They rely mainly on physic in the games and organize well without leaving much empty space. Switzerland will be much bigger test, of course, but against Denmark did well, though they were also very lucky.

Switzerland have had several matches in the Nations League, where they finished in 4th place after losing to Portugal in the semifinals and losing to England in penalties for 3rd and 4th place. However, in the Euro qualifiers, the Swiss are doing very well. 3 consecutive wins without conceded goal until the match with Denmark. Switzerland led 3-0 till 84 minute, but the match ended 3-3, which was shocking.

Expert view : Shaqiri will not play for the guests. He has refused the invitation from the national team because he wants to focus on Liverpool. This is unlikely to be a serious loss for them in a single match. Switzerland has a very high quality squad that is difficult to defend well against. We don’t expect many goals in the match and it would be quite logical if the guests win by only 1-0, for example. However, we will bet on the safer one – Switzerland to win either half at 1.66.