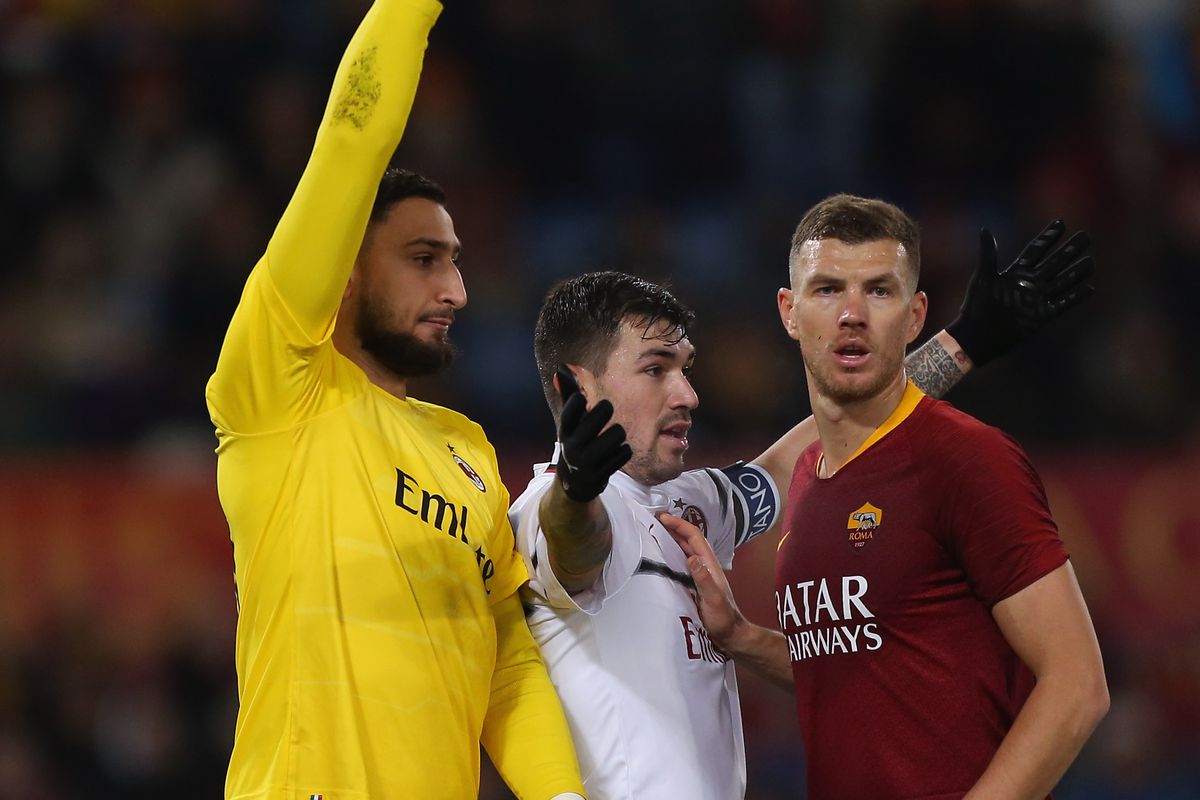 ANALYSIS AND PREDICTION FOR ROMA - MILAN

Roma did very poorly without Dzeko in last round against Sampdoria. Of course, the Bosnian was not the only one missing from the match. There were other important absences for the wolves. Roma have been involved in much more defensive games lately. There were almost no good moments against Sampdoria, but they did not allow many chances, too. At home, their performance remains hesitant, and their squad is short. In the absence of 2-3 major players their game collapses.

In Milan, the situation is much worse. They have, to put it mildly, a tragic defense, but with a lot of potential in attack. The great club from Milano have quality and talented players in front positions, but obviously it will take a long time for the team to work up. At the moment it is important to keep in mind that Milan have played better in recent games and are also more motivated against strong rivals.

Expert view : Due to the aforementioned factors for Milan, we definitely don’t expect them to give it easily to their rival. With a win today for the Rossoneri, they will level wolves by points. Roma will not fight for the title, but for the top 4 for sure, so they can’t afford to lose in the case. We will bet on BTTS at 1.60, because with this weak defense, we do not see a chance for Roma to miss scoring at home and the Wolves themselves have fluctuations in defense and rarely win at 0, especially matches against teams like Milan.

In 4 consecutive games Milan have BTTS