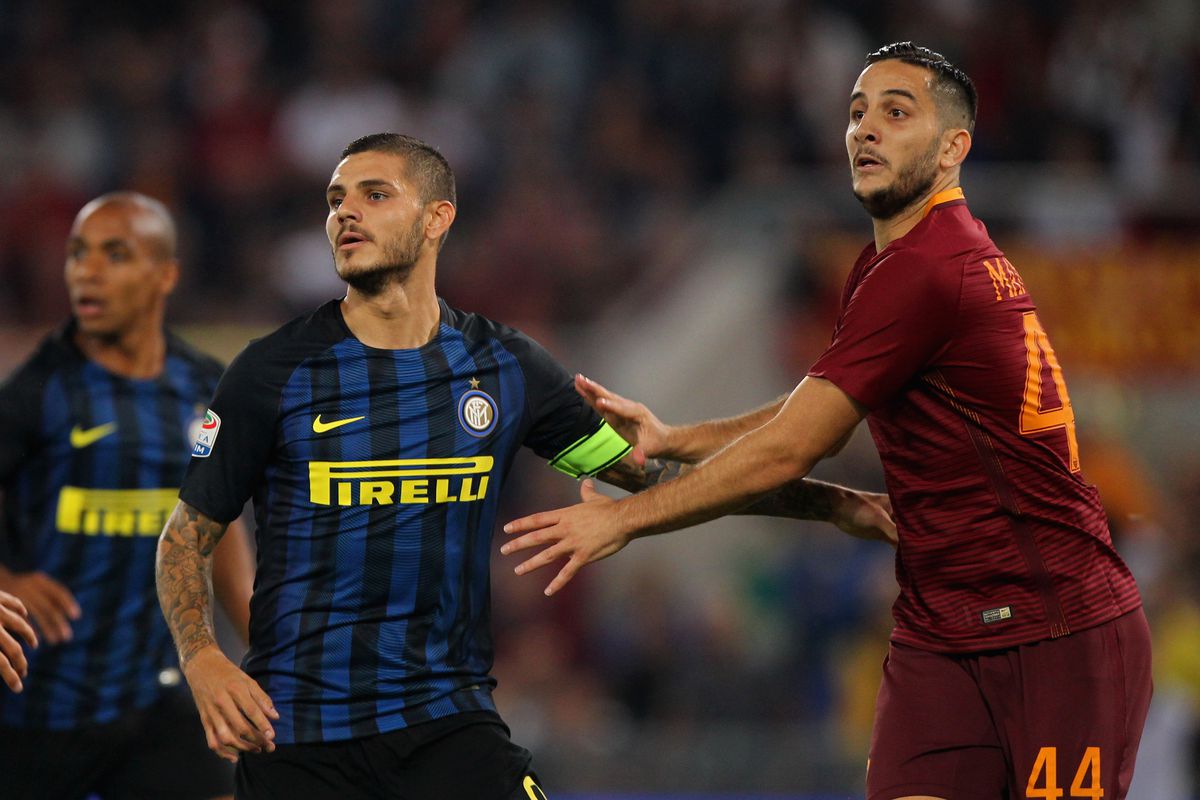 ANALYSIS AND PREDICTION FOR ROMA - INTER

Roma failed again and lost second consecutive match against Real Madrid in the Champions League this week. The wolves had a unique opportunity to lead at the end of the first half, but the 100% chance was missed by Under, who made an unforgivable 3-4 meter miss on an empty net. Naturally, this could not be fatal for Roma, because they went through, but in the championship things are not particularly good. They are already lagging behind the top teams, because they made few wrong steps. At home, they also have a 0-2 loss from SPAL, but it is important to clarify that Roma play quite strongly against direct competitors.

Inter has already broken 0-3 other Roman team, Lazio, at Olympico, but now it will be much more complicated for the Nerazzurri. They have been defeated from Tottenham Hotspur by 1-0 in the last Champions League round, but still have a good chance of going through, which, however, does not depend on them, but on the mercy of Barcelona. However, Inter have 8 wins in their last 9 Serie A games, with the only loss of Atalanta by 1-4 in an away game. Inter is playing very strong, but the Nerazzurri schedule has not been easy in the last few weeks and it will be, because games with Juventus and Napoli are coming soon.

We expect Roma to mobilize again and score at least 1 goal in the Inter’s net. At the same time, we do not think that Nerazzurri will surrender and we expect them to score, too. The main prediction is that Both teams will score at 1.57. In the last 5 games between them there was invariably BTTS and 2 of the matches ended exactly 1-1. Here the forces equal and perhaps one of the most interesting moments would have been the return of Naingolan at Olympico in front of Roma fans, but, unfortunately, he probably won’t be available for this fixture as he has an injury