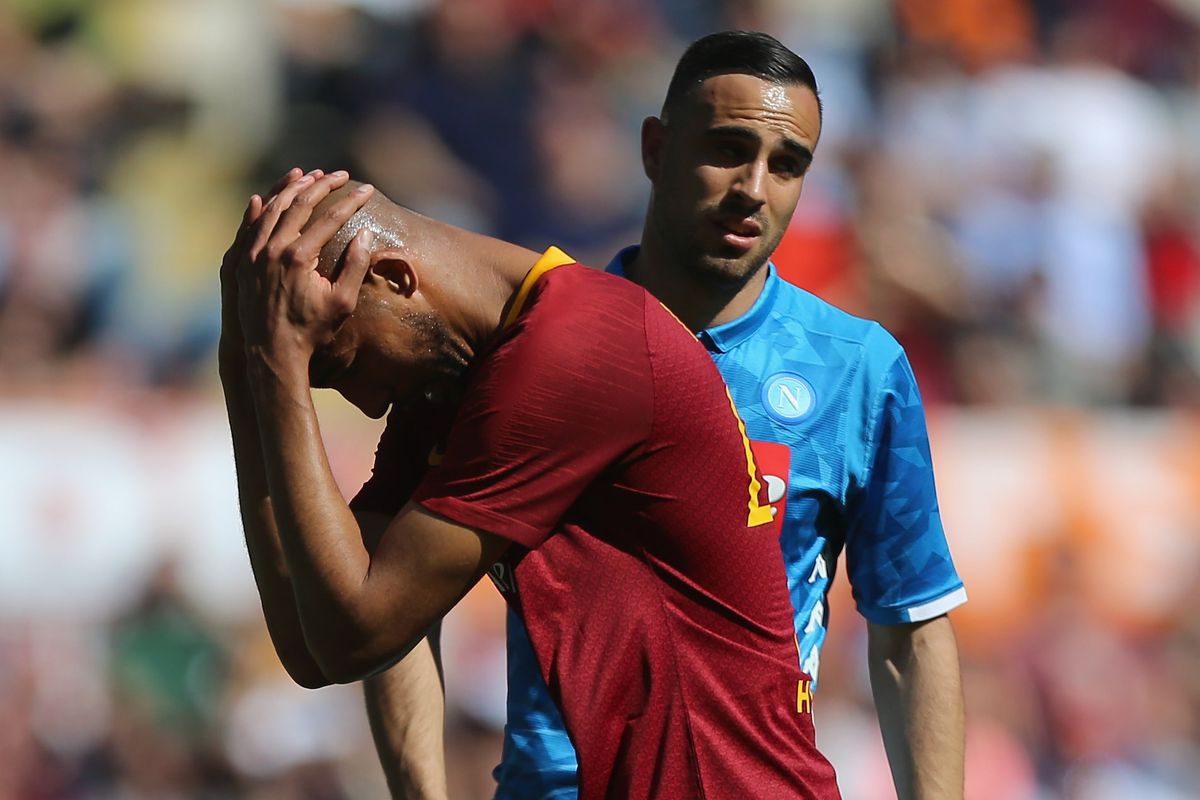 ANALYSIS AND PREDICTION FOR ROMA - NAPOLI

Roma managed to overcome Milan in their last home match and played much better than the matches with Sampdoria and Cagliari before. Roma’s problems are more that they find it difficult to buy equivalent replacements for key players who are sold through transfer windows, and frequent change of managers does not affect well. It is for this reason that there is a setback in their form. Roma are not playing in the Champions League this season and are unlikely to make it into the top four.

Napoli against Atalanta was a very dynamic and interesting match during the week, as expected, and before that the Neapolitans failed to beat SPAL as a guest. The most important think we should know before such a match for Ancelotti’s team is that they are much more motivated and concentrated in the big games – those with the teams around them in the standings. We saw this with Atalanta, too. Napoli are better prepared physically than Roma, and are quite good at set pieces, which can have an impact.

Expert view : Roma have repeatedly shown hesitant play in their home games this season. The same can be said for Napoli, but Neapolitans are certainly the stronger team of the two and have better players. However, Napoli themselves purchased the most classy defender of Roma, Manolas. We expect better performance from the guests and generally do not see how they will lose the match, so we bet Napoli +0.5 AH at 1.57.

Roma have not beaten Napoli in their last 3 home games