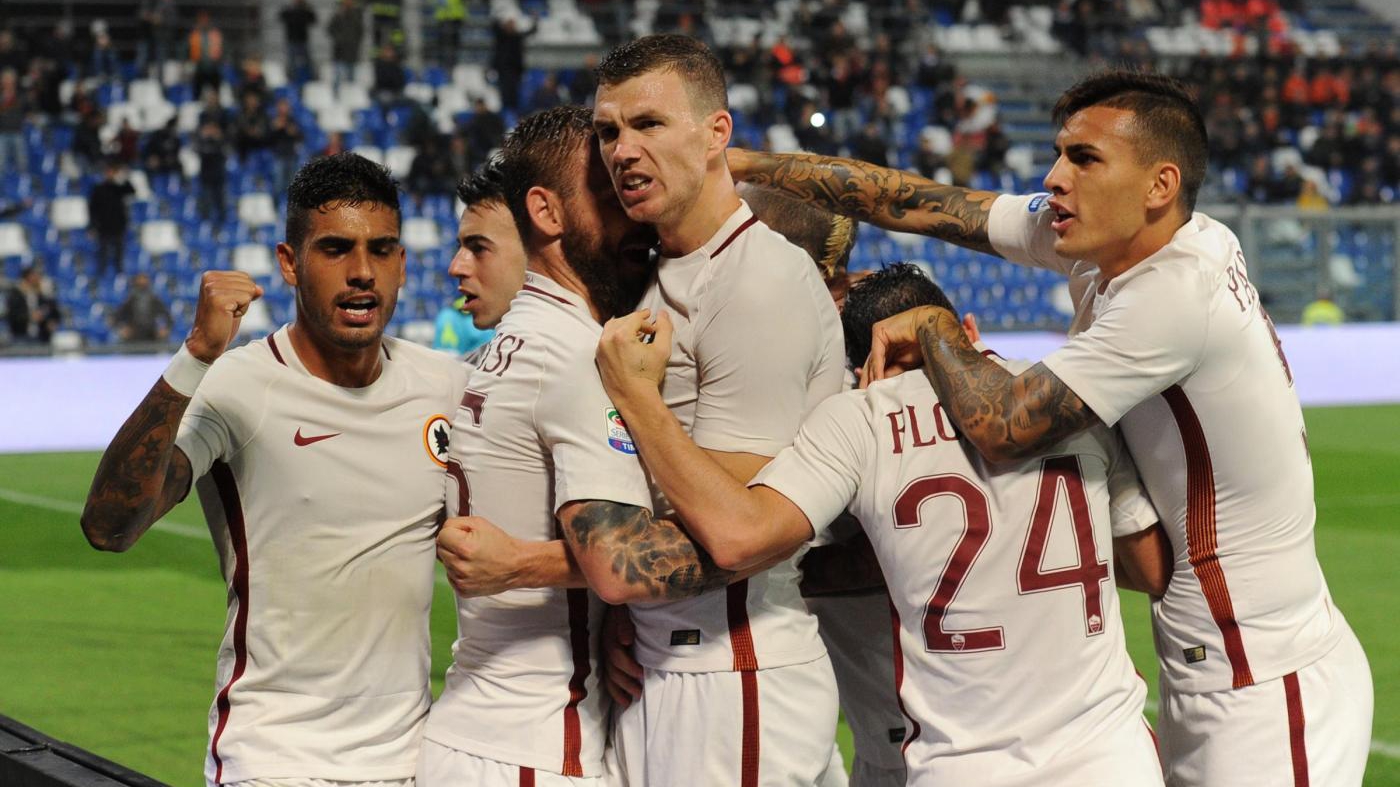 Roma has been in good shape lately and is performing well. The wolves took heavy games against Sassuolo, Parma and Genoa before, but lost Juventus 0-1 in Turin. However, their performance was at a good level and at home they have scored many goals lately. In 10 of their last 12 home games they scored at least 2 goals and in some of them the star, Dzeko, could not participate, because of an injury. Roma are fighting for the top 4 in Italy, but at the moment Di Francesco would gladly accept every positive result.

Entella is a team that plays in one of the groups in Serie C in Italy. They have never reached this stage in the tournament before. For the first time, they are playing for the Cup in January and this is because they managed to eliminate Genoa after 3-3 and penalties. The coach said he did not have to motivate his boys for this game, as it would be special and everyone knows it.

Roma and Entella will meet for the first time in their history, which is normal, because the guests are a small club that rarely has the opportunity to stand up to the big rivals of the elite. Most likely there will be some changes in the starting 11 of Roma, but we expect them to approach the match seriously and take it with ease and many goals. Prediction – Roma to score in both halves at 1.58