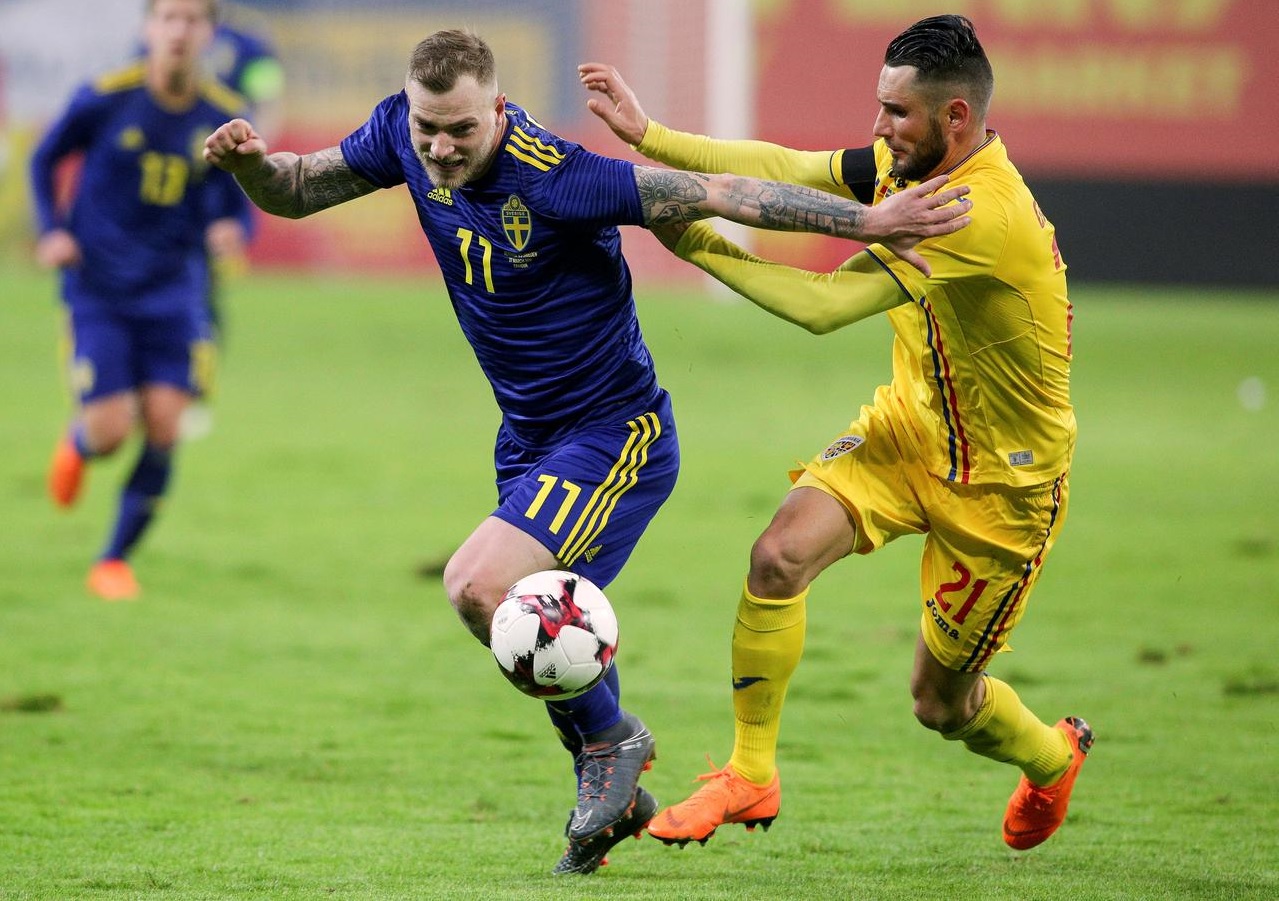 ANALYSIS AND PREDICTION FOR ROMANIA - SWEDEN

The situation in Romania is this – they have to beat Sweden today with a compulsory result. They then need to get at least a draw from Spain as a guest in order to have a very high chance of qualifying ahead. The reason is that they are only 1 point above the Swedes, who are 2nd, and lost the 1st game in Sweden by 1-2. In addition, in the last round, the three crowns host the Faroe Islands, which almost certainly means victory.

The Swedes have called out their best players for this match. Their goal is not to lose. If they do not lose the match it can be said that Sweden are practically qualified. There is another detail, of course. It is that Norway also has some minimum chance. The Norwegians have an easier program, but with fewer points. Sweden are not so convincing in these groups, but they have made it so that if they do not play well and do not win, then at least they don’t the games.

Expert view : We expect very cautious and pragmatic play from the guests. Romania also does not expect whirlwind attacks from the beginning, it would not be reasonably simple. There will be an attempt to tactically outplay both teams. We expect to see most of the situation in the second half. In the first 45 minutes, given the importance of the match, it should have no goals. Our prediction for this match is First Half – Draw at 2.05.