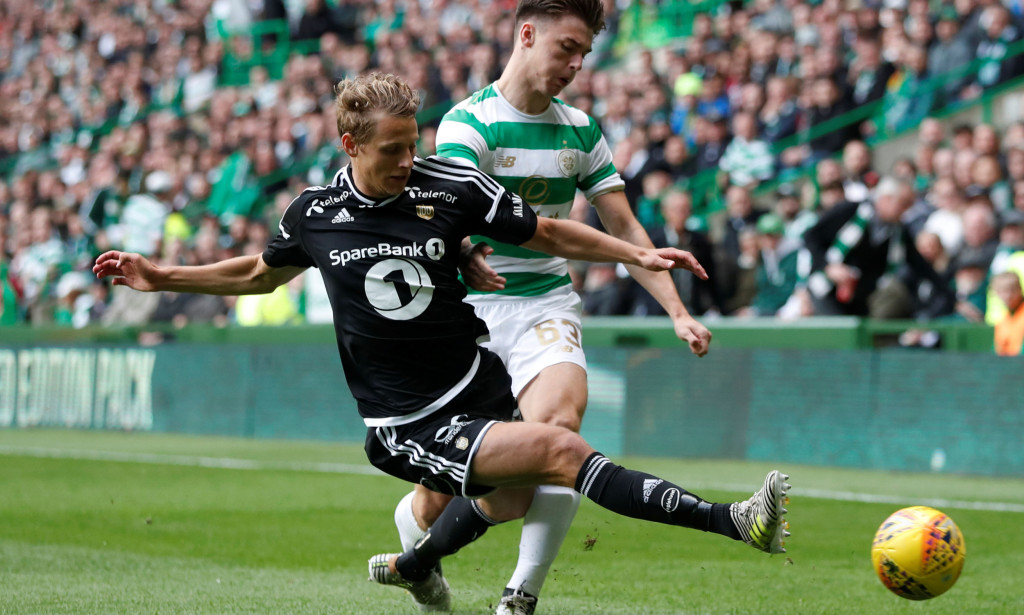 Rosenborg lost their visit to Molde in the last round at Elitserien, which could be quite a serious mistake, but fortunately, Brann lost in the next day, so the leaders kept their 4-point lead on the top. For them it is very important and they know that the title in Norway is close. For this reason, the focus of the Europa League seems to be in the background, but we have seen Rosenborg play quite well against Celtic and the Norwegians were close to equalizing at tough stadium in Scotland. Apart from these 2 losses, they have 13 wins from their last 15 games. Besides, Rosenborg is in a great form at home – only 2 losses in the last 26 games and Rosenborg missed to score only one of those matches as in many of them the goals were even more.

Leipzig also lost their first home game against Salzburg at home after losing 0-2 in the first half, getting to the draw and again conceding a goal at the end of the match. Besides, Leipzig showed a rather weak defensive performance and have only one clean sheet in their last 7 games. Away from home they have 2 games without conceding a goal in the last 15. However, their attack often gets them the wins and in general we see that Leipzig play fairly open football. They defeated Hoffenheim and Stuttgart in the last 2 rounds of the Bundesliga, so they enter this match with a good mood.

Rosenborg and Leipzig have no matches with each other. After losing their first games, they will now look for the victory, but it is hard to predict which team will come out with the right attitude. We will rely on the trend and our prediction is BTTS at 1.86