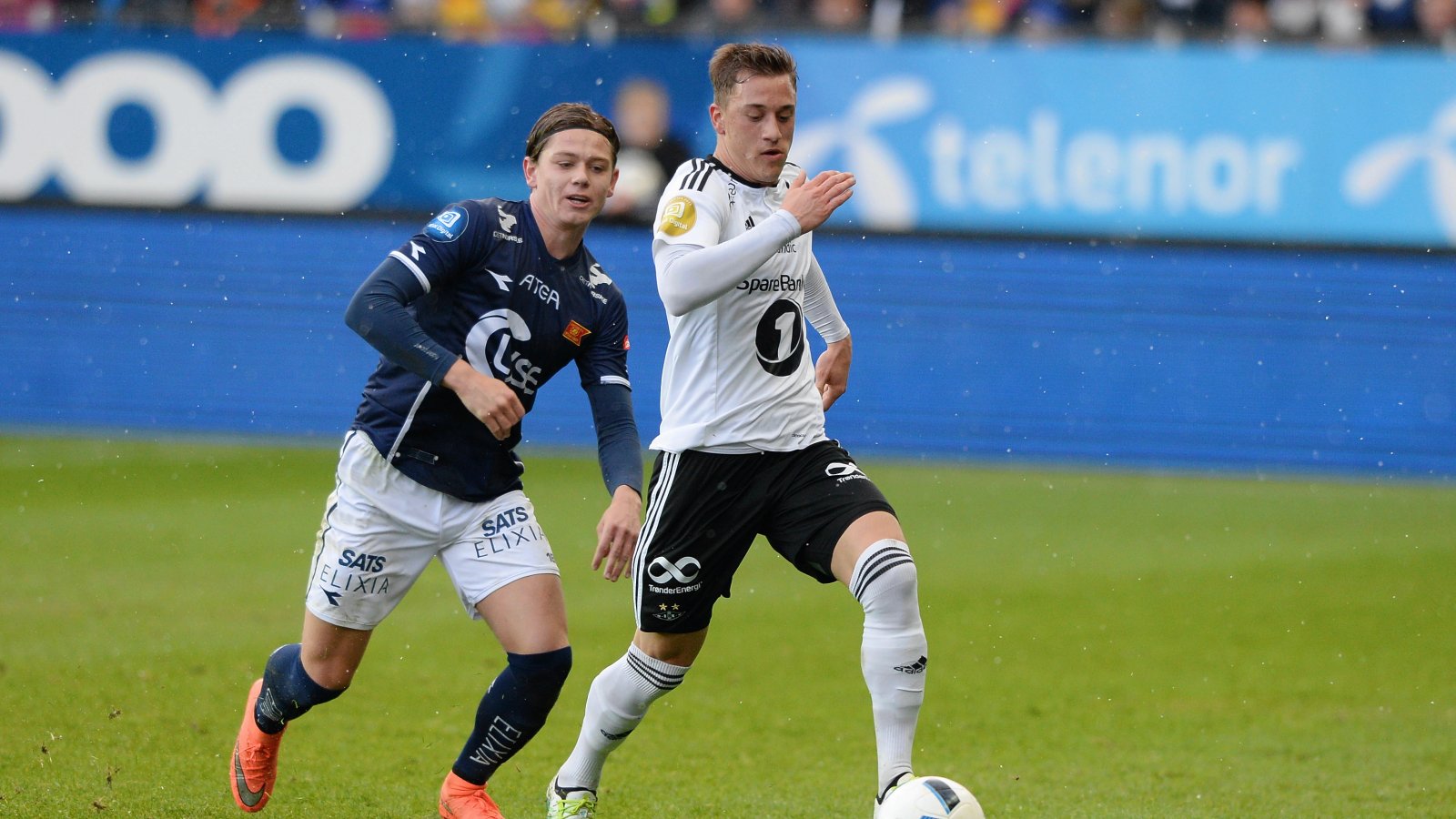 ANALYSIS AND PREDICTION FOR ROSENBORG - VIKING

Apart from the fact that Rosenborg finally started to make their results, their game improved significantly. They also had a game a few days ago in the Champions League, winning Lienfield with 2-0 as a guest and again demonstrating professionalism. Interestingly, Rosenborg and last year started quite weakly, but not as much as now. More importantly, they are somewhat not so far from the leaders, but they must remain in this form over a long period of time to catch up with them.

Viking meets the standards they set before the start of the season and is currently well on the 8th place with 2 points behind Rosenborg. Viking are in a series of 3 consecutive games without victory in the league, but have been a valuable success for the cup between these matches. In their visits, however, Viking several times showed that they quickly collapsed and already had 2 losses in which they conceded 3 goals.

Expert view :We believe that the decisive issue here will be the attitude of the champions Rosenborg. As already mentioned, they were pretty bad and last year at the beginning, but then they came into shape and got their points. It is very likely that now something like this will be at least as Rosenborg will fight for the title. Whether it will win is another question, but at the moment it is most logical to bet for them because of their shape. Prediction – Rosenborg – Over 1.5 goals at 1.59.