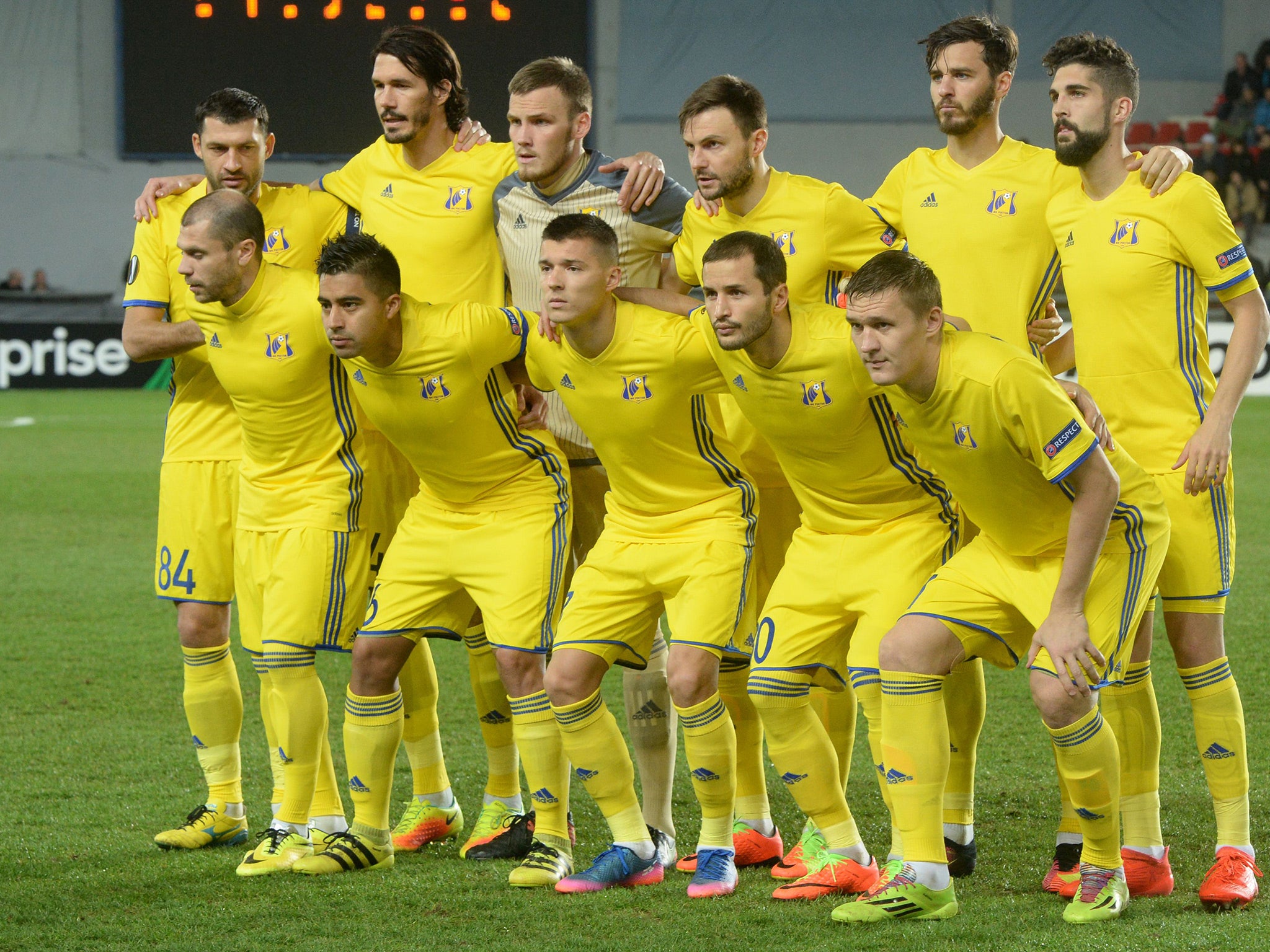 ANALYSIS AND PREDICTION FOR ROSTOV - KRYLYA

Rostov started the campaign with a lot of goals in their matches. Something extremely atypical for the team, which is presumably extremely defensive, but in reality the club has not made any major changes in terms of composition. On the contrary, the incoming and outgoing transfers were not many. However, as a result Rostov is doing well with 2 wins and 2 draws so far.

Krylya Sovetov also participated in many score matches. They started off with a win over CSKA Moscow at home 2-0 and then recorded 3 consecutive losses with quite a few goals scored in the matches. In the last match they faced Loko Moscow. The truth is that Krylya do not play so badly, but the lack of precision in the forward positions in some situations and overall lack of concentration deprives them of utilizing fairly good chances.

Expert view : Although almost every match of the two teams since the beginning of the season has gone through BTTS + over 2.5 goals, Rostov and Krylya are fairly defensive. It is rare to see spectacles, and it is not particularly logical for Russian teams to play so offensively. We will bet another bet, however. We think Krylya has something to get of the match. In the first part we do not see any goals and therefore we bet on a draw, but to be sure, our forecast is First Half – Draw or Krylya at 1.60.