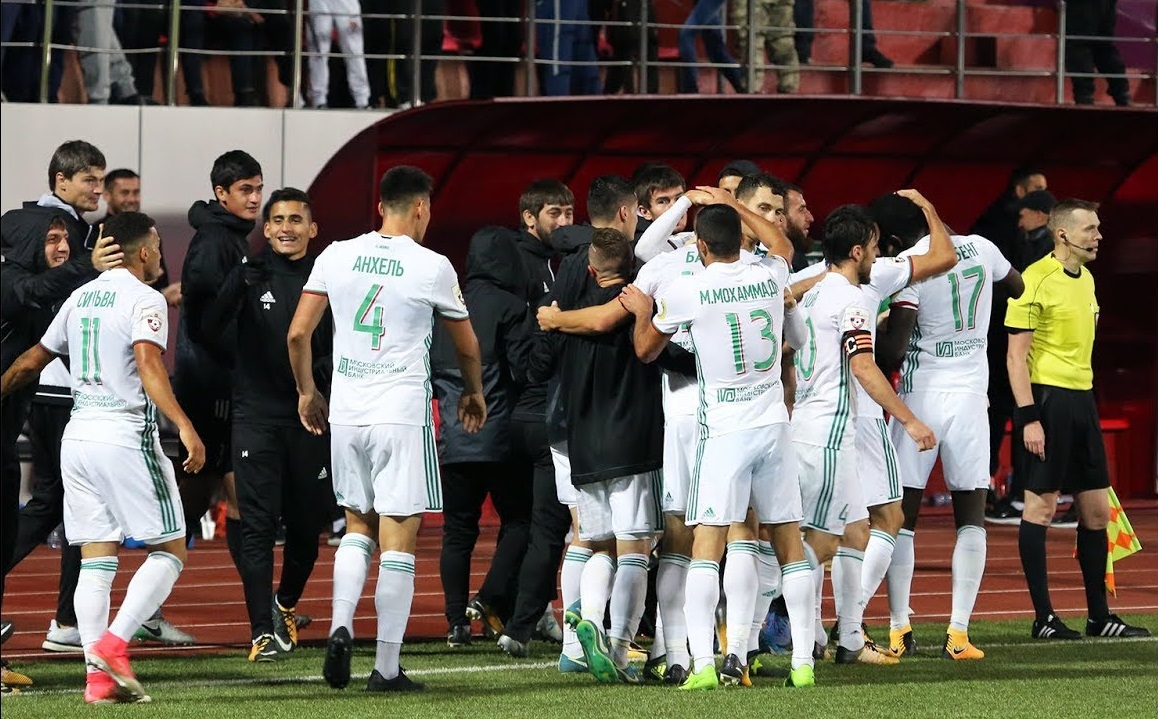 ANALYSIS AND PREDICTION FOR RUBIN - AKHMAT

Rubin Kazan showed serious defensive skills in the first matches in the Russian Premier League, and not only. Overall, this team plays quite strictly in defense, apart from their friendly matches, where a lot of youths were involved, of course. Rubin achieved a great victory in the last match against Dynamo in Moscow. It was a big success, because it came at the last minute, even though the match was even.

Akhmat was very impressive in friendly matches by recording only wins and one draw, and began with a 1-0 victory in the Premier League campaign against Krasnodar. The second match for the team, however, was very weak and they were broken by 0-3 in their visit to Ural. Akhmat is expected to have a better performance in the attack this season after they got new CF from Legia Gdansk.

Expert view :  We expect a fairly equal first half. We would give as a prediction a few goals overall in the match, but odds of 1.40 for under 2.5 goals are not worth it. That’s why we’re going to the First Half – Draw at 1.90. Overall, Akhmat often does well against Rubin as a guest, and we think it is too early to draw serious conclusions about the status of the two teams. Russian teams are not the most active in the first half.