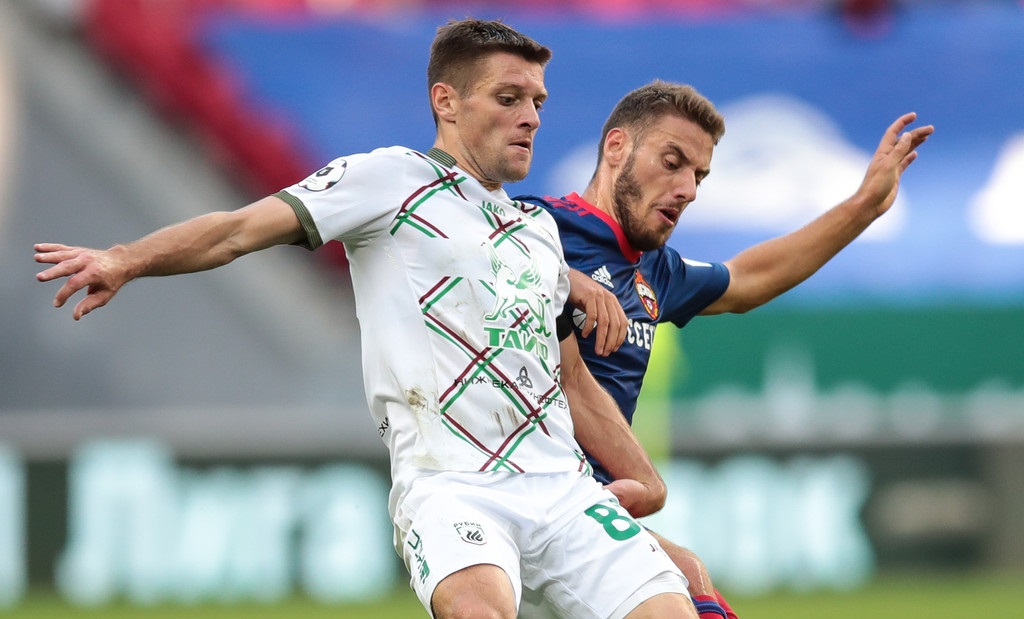 ANALYSIS AND PREDICTION FOR RUBIN - CSKA

Rubin has shown a steady game since the beginning of the season, having already taken two valuable 1-0 wins and pulled out X, 1-1, with Loko Moscow in the first round in Moscow. Just before the start of the season, Rubin lost to CSKA 0-4 again in Moscow, but in a friendly match. Overall, Rubin was expected much more because of the good transfers and preparation they made, but the goal is to keep that level longer, not just for a strong period.

With CSKA the game is improving. After a bizarre loss to Krylya in the first round, the Moscow team recorded 2 wins such as the one over Loko. Now it will be twice as difficult for CSKA. The truth is that it is only in the last 2-3 years that CSKA have won several victories over Rubin, and before that they have been struggling for years.

Expert view : Since both teams are defensive by presumption, this is much more true for Rubin, we do not think we will see many goals in the match. Rather, it will be one of the games in which both teams will compete and look to take the win with minimal risk. This is exactly the style of Rubin since the beginning of the season, which should not surprise us, especially for Russian teams. Prediction – Under 2.5 goals at 1.55.

5 of Rubin’s last 6 games have ended with under 2.5 goals

16 of CSKA’s last 18 away appearances in the league ended with under 2.5 goals