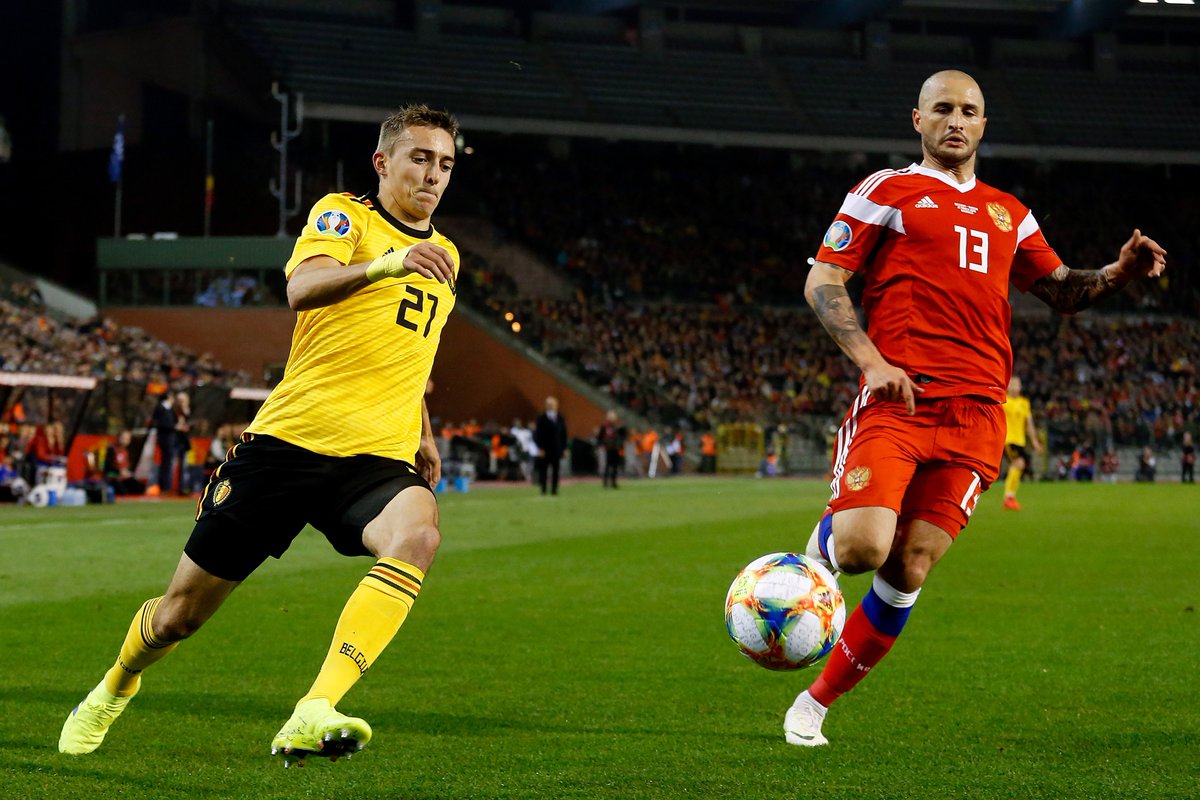 ANALYSIS AND PREDICTION FOR RUSSIA - BELGIUM

Russia responded perfectly after losing to Belgium 1-3 in the first group game in general. The Russians then recorded 7 consecutive wins, more interestingly, they allowed only 1 goal and scored 26 goals. The Russians are definitely demonstrating a serious class, and we can say for a long time that their presentation on the World Cup was not an accident and not just because of the host factor and the adrenaline rush. Russia really are a very serious team that everyone has to deal with.

Belgium, like Russia, crushes everyone in the group. The only goal they allowed was from their current opponent. It must be admitted that the rivals of Belgium and Russia were not level in these groups, so all this dominance is a sum of many factors. However, the Belgians show how professionally they treat each game, which is why Martinez has called out his best players.

Expert view : Although Russia is impressive and host, we can’t bet against Belgium. Belgium have been one of the best teams in the world for years. Back in 2014 Belgium impressed the world and then the Red Devils seemed to have so many stars in their squad for the first time in a long period. This has been going on for some years now and we are convinced that Belgium is ready for something big, namely a big tournament like the Euros or the World, where they reached the semifinals last year. Prediction – Belgium to score in the 2nd half at 1.56. We think that in the second part the match will become much more open.