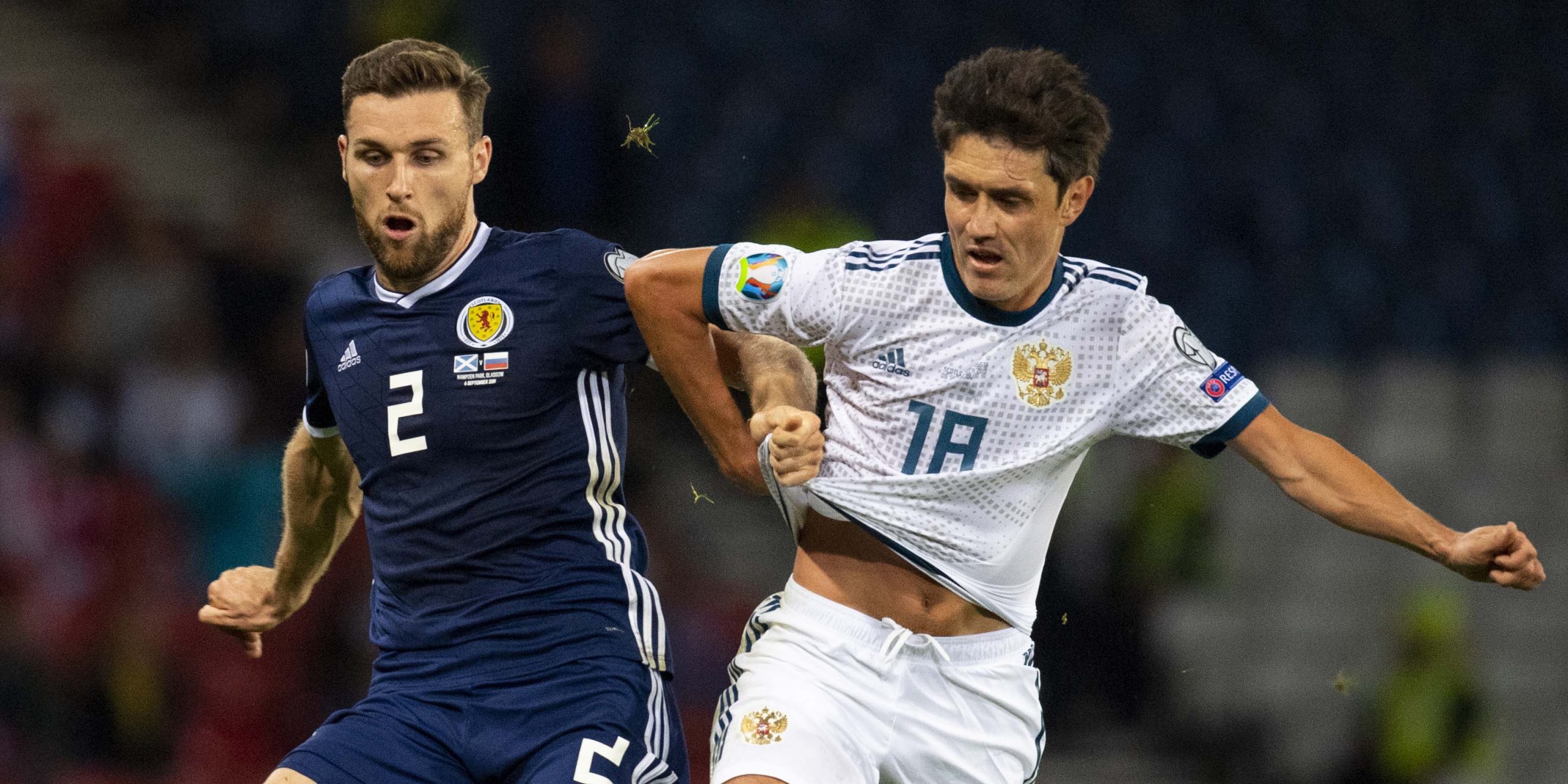 ANALYSIS AND PREDICTION FOR RUSSIA - SCOTLAND

Russia started with a loss from Belgium as a guest of the Euro qualifiers, but then recorded 5 consecutive victories and thus almost secured going through. It seems that the task of the Russians will be easy from now on. Rather, their goal should be to try to get past Belgium. They will have this opportunity in a direct match. The team’s main weapon lately is Dzyuba. He scores goals for both Russia and Zenit and is generally in top form.

The Scots were so bad against Russia and then Belgium. The class, the motivation and the preparation of the team in general are clearly not up to par. Scots have been suffering from various problems for a long time. Their strength was defense, but now it is not up to par. The truth is that only Robertson is doing well. He is also the captain of the team, but in his position there is not much help. From here on, the goal is for Scotland to simply collect as many points as possible, but above all to regain confidence in the game.

Expert view : We think that Russia will not play 100% in this match. They actually need about 1 win to qualify, as the difference with the 3rd is 8 points 4 rounds before the end. Scotland, for their part, are weak in attack and Russia hardly allow goals at home, so there is not much logic for guests to score. We are betting on a tactical match with few goals and Under 2.5 goals at 1.70.

Russia have not conceded a goal in 5 consecutive home games