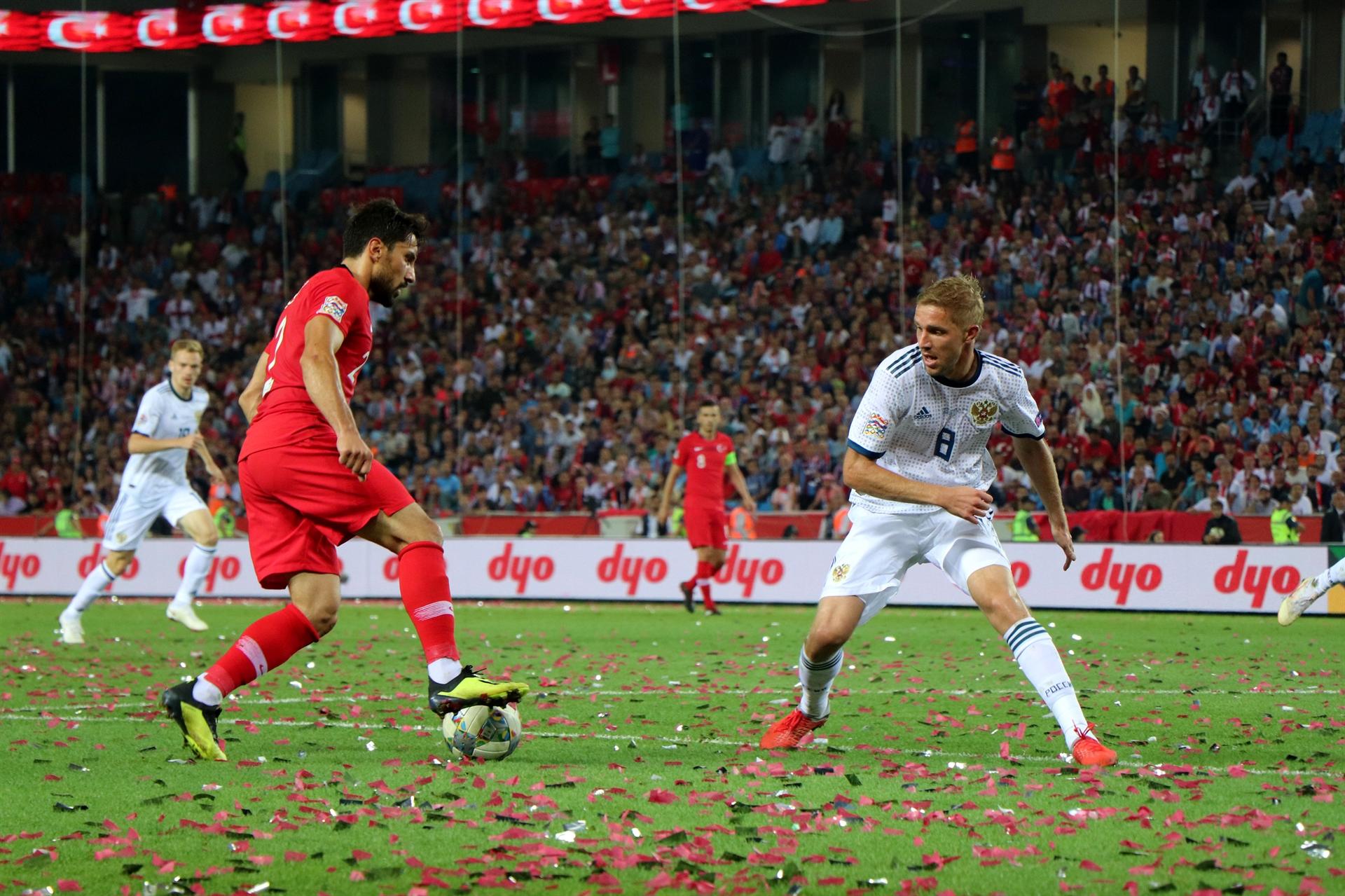 ANALYSIS AND PREDICTION FOR RUSSIA - TURKEY

Russia made a 0-0 draw with Sweden in a fairly even match. Even at times the Swedes were closer to victory. Russia is now facing another tough rival. They have already defeated the Turks, and now, if they do it again, 99% secure their first place, so this is a very important match for them. Russia made a very strong world cup and pleasantly surprised their crowd, but the guys of Cherchezov prove that this was not accidental and continued with good results. In addition to defeating Turkey by 1-2, they also defeated the Czech Republic by 5-1 at home, although in a friendly. Even though Russia is not known as a high goal scoring team, we have recently seen many matches with a lot of goals in which they have played and besides they don’t struggle too much in front of opponents net, they also concede quite often.

This also applies to Turkey. In 6 of their last 7 games there was BTTS and in 5 of them over 2.5 goals. In their last match, they made 0-0 with Bosnia, but that was still in a friendly. The Turks are in a good position and although they did not start well at home with this loss against the Sbornaya, they managed to make a great comeback against Sweden and got to 2-3 in Stockholm. In the event of a win today, they will record 6 points and their chances of getting 1st at the end are very big.

The two teams played in a friendly match this year and made 1-1. In the composition of Russia, however, there are quite a few changes, such as Smolov and Kokorin, for example, are currently not part of the squad. However, with the exception of three players, the entire squad of the team is from the local championship, which somewhat helps. We think we will see goals here, as has happened in the recent games of both teams. For insurance we don‘t break the line of 2 goals and our main prediction for the match is Over 2.0 goal Asian goal line at 1.67. Here you can try over 4.5 cards at 1.86, because it is possible to see very nervous game.

Kombarov, Kokorin and Smolov will not play. Zhirkov, Samedov, Akinfeev and Ignashevic retired

There are no serious absences