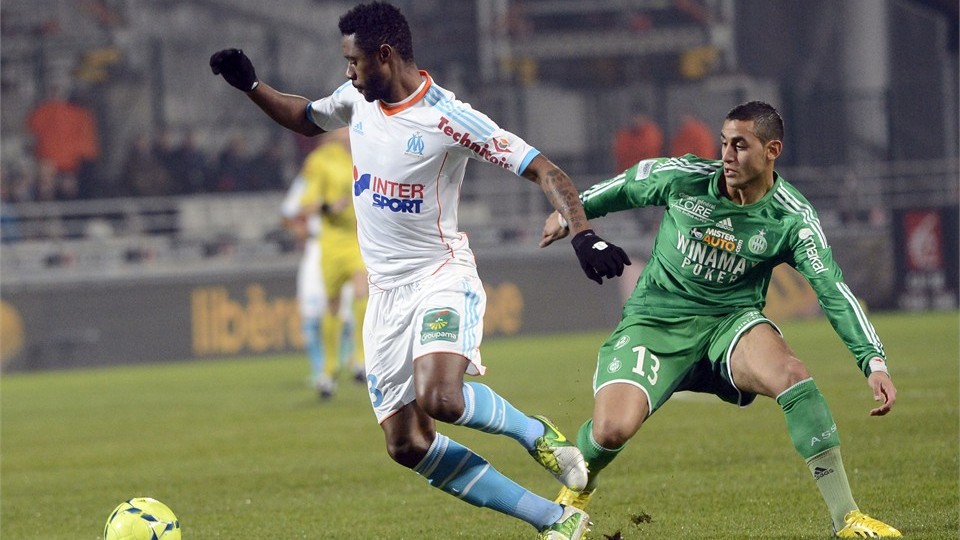 Saint Etienne experienced difficulties against struggling Guingamp, but they again greeted themselves with success after a 1-0 victory in the last round. This makes 7 points of the last 9 matches for them and now they have 33 points, as Lyon, who are third. St. Etienne returns to their stadium, where they have not yet experienced the taste of defeat for the campaign. Moreover, they lost only 4 points here, but the stronger rivals are yet to be seen.

Marseille failed again after being unable to defeat Monaco in the last round and this makes the crisis with them already serious. They have not won in the last 4 games of the championship, but have been eliminated in the cups. Earlier, they failed in Europa League, so their only chance is to fight for the top three in the league this season. Marseille still have a chance, because they are just 5 points behind Lyon, but they have to start getting results fast. Their form away from home, however, is not very impressive – only 3 wins.

It is quite a complex task for Marseille to win at this stadium over the years. Since 2009 they have only 1 league win here. St. Etienne play much better than Marseilles this season, so adding to the fact that they are in front of their fans, have a mood and are in better shape, we think the chances of losing the match are very small. That’s why our prediction is St. Etienne – Draw no bet at 1.65.