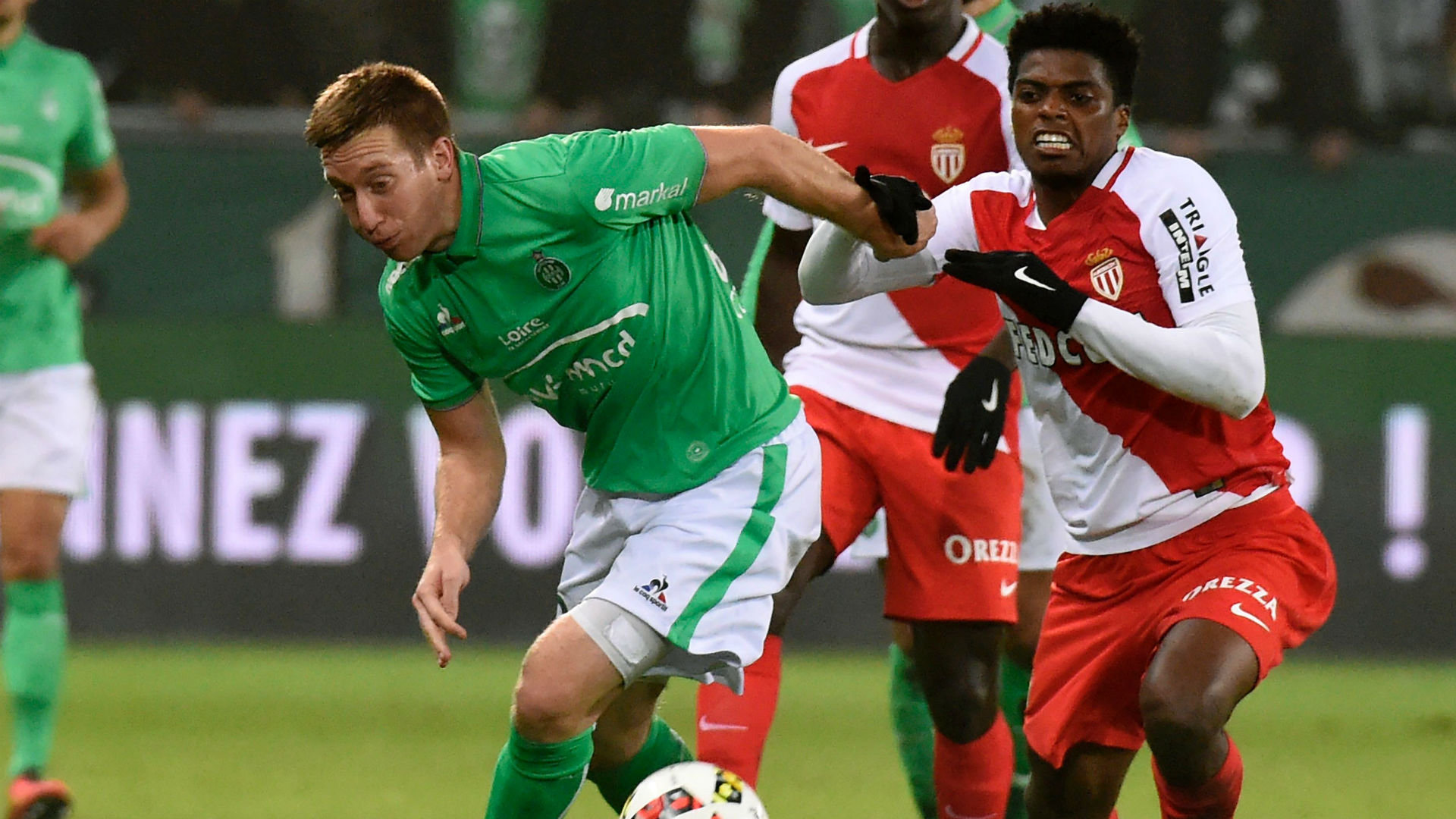 St. Etienne continue their good series and, apart from the unfortunate loss of PSG in Paris, which is not surprising, the greens do better than well and are 1 point below the 2nd in the table. Now they have yet another insidious test, even though Monaco is in extremely weak form. St. Etienne have set their sights on the fight for the top spots and in the last game they defeated Toulouse by 3-2 this week, which is a great success, because Toulouse is good at the moment. In Ligue 1, St. Etienne has only 2 losses in the last 15 home games, but one of them was 0-4 from Monaco last season. This is unlikely to happen again, but St. Etienne has traditionally been struggling with Monegasque.

Monaco are in terrible shape and at the moment it is unclear what’s going on there. It is true that they sold a great deal of their stars, but these results, however, are extremely unsatisfying. Currently, Monaco has only one win in the seven league games in Ligue One and has also lost to Atletico in the Champions League. In the last round they got beaten from Angers with 0-1 at home and even class players such as Falaco, Subasic, Tielemans and so on. can not help them. With a few other bad results, Leonardo Jardim can seriously worry about his job and for Monegasque team, Dortmund is coming to the Champions League this week. Of the last 12 away games in Monaco 10 times both teams scored and Monaco have scored in all of them matches. This is in the league only.

St. Etienne has not won against Monaco for 8 games in a row, so now is a good time to break this series. On the other hand, the matches between these two teams are usually 1-1. Here, however, it is very logical to expect more goals. Now is not the time when one of the teams will seek draw and will close. Clearly in gameplay and as the game progresses, we should see more risk and attacking football. Our prediction here will be over 2.0 goals Asian goal line at 1.61. This means we are waiting for 3 goals in the match, but if there are only 2, the bet will be returned and counted as a “void”. The other logical option with higher odds is BTTS at 1.95, making it logical that Monaco should finally make a stronger performance against a traditionally convenient opponent and at least score a goal.

Debuchy is under question

Subasic is recovering yet and Lopes, Geubbels, Jovetic and Piere-Gabriel are under question