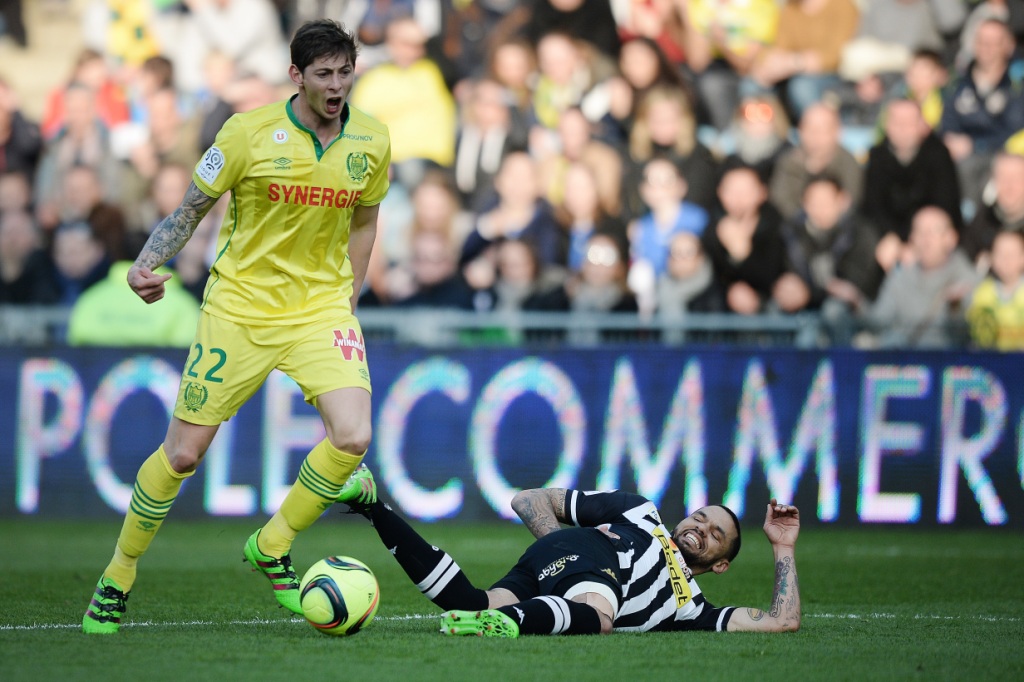 Saint Etienne failed to get the point in their last match against Lyon, which lowered them to the 6th position. The greens, however, played very strongly in this game and finally were close to the draw. Generally, they created pretty good chances and Lyon was under pressure. This became the third loss for Saint Etienne since the start of the season, with the other 2 in visits against the other in top 4, PSG and Lille. At home, however, St. Etienne have no loss and continue to gain confidence and points. If they win in this match, they will catch up the 3rd Montpellier with points and will be only 1 from Lyon.

Nantes is right in the middle of the table, 10th, and is doing pretty well. Quite unpredictable are the boys of Halilhodzic. So far, they are 4-5-5 in the league, but 5 consecutive games have no loss and 6 in all competitions. Their victories, however, have come against teams that are around the bottom and generally do more difficult with strong rivals. Nantes still has no clean sheet as a guest, and Saint Etienne has not only scored once as a host, so surely the visitors will again have trouble in this match.

Last victory of Nantes over St. Etienne came in the distant 2000. It’s about visits. Altogether in history, Nantes have only 2 wins as a guest over St. Etienne. We do not expect to be the third one now. St. Etienne are more classy, ​​while Nantes have difficulty with strong teams. We expect Saint Etienne to win, but we also secure our prediction – Saint Etienne – Draw No Bet at 1.55. Of course, here the alternative is the clean “1” at 2.10