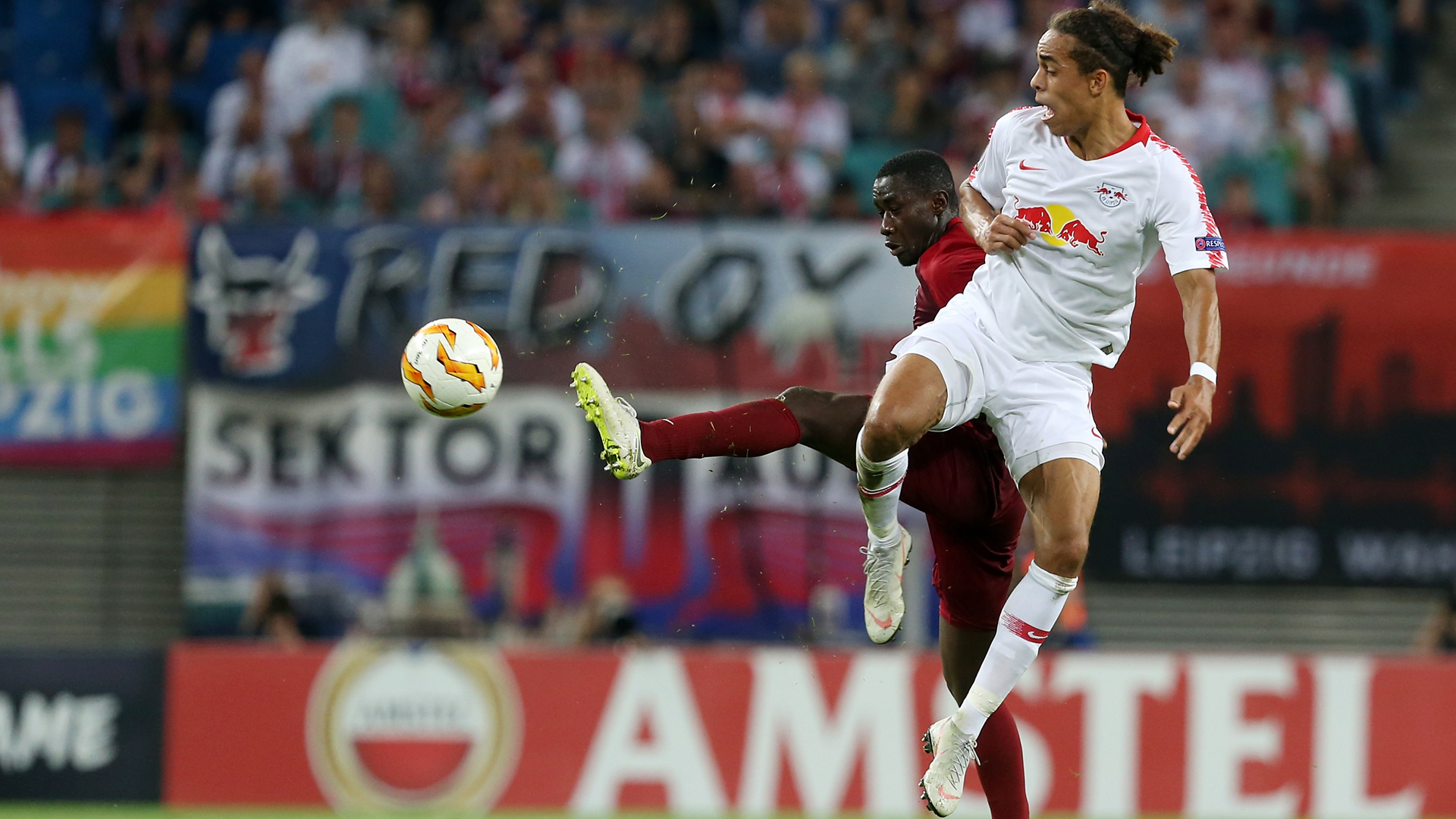 АNALYSIS AND PREDICTION FOR SALZBURG - LEIPZIG

Salzburg are one of teams with the best form in Europe overall. The Austrians break every team and have no competition in the local championship, where they have 12 points in front of the second, LASK Linz, and in Europa League group, too, where they have 4 wins in 4 games and only need 1 point to secure the first place. Rather, Salzburg will be looking for the point, because if they lose and Celtic wins their match with Rosenborg, there will still have a chance not to  qualify if they lose to Celtic themselves in the last round, so this match is not without significance for them.

Leipzig go out for a mandatory victory. They are in good shape, but have lost the last match vs. Wolfsburg in Bundesliga. This is only their second loss in the Bundesliga since the start of the season. Leipzig has improved their game lately. They were without very important players in the last match against Celtic from the group, but these players are now likely to play. The Germans have equal points with Celtic and in the last round they will have a seemingly easy home fixture against Rosenborg.

The last match between the two teams was a goal fiesta. Salzburg has not lost in 32 consecutive games. The last official match they lost as a host was just two years ago in the Bundesliga by Admira. Leipzig are given as favorites by bookmakers. Here we should also add that these clubs have the same company behind, but once they are in the same group, all should be fair play. Our prediction is that Both teams to score a goal at 1.48, as both teams are quite offensive. Both teams to score + Over 2.5 goals is the alternative at 1.76