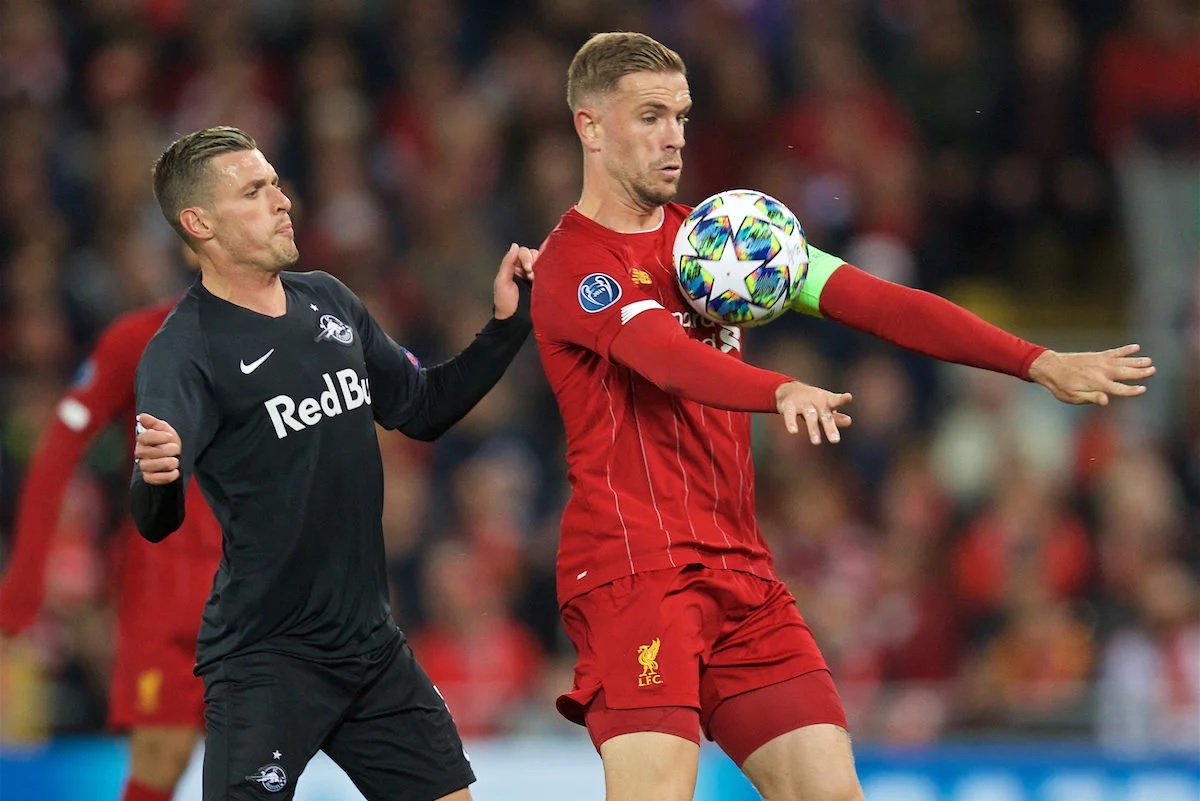 ANALYSIS AND PREDICTION FOR SALZBURG - LIVERPOOL

Salzburg received good news from Anfield in the round in the Champions League after the match between Liverpool and Napoli ended 1-1. So, although with only 1 point from their 3 matches with Napoli and Liverpool in total so far, Salzburg have a chance to make it to the Round of 16, but only if they win today. Salzburg have not stopped playing at an exceptional level since the beginning of the groups, so the task of the guests here will not be easy.

There is no better time for Liverpool. The difference with City in the championship was increased to 14 points in the last round, but the one with Leicester remains only 8 points, so the Reds try to stay concentrated. In the last match with Napoli they could not show their best, but then they were in series of several weaker matches in terms of play, though they did not stop to achieve good results.

Expert view : Salzburg will give their lives in this match to win it. It is unlikely that they will ever be able to win and actually eliminate the European champion, who also plays so good that at many moments it seems invincible. Liverpool have proved that their defense is not working well this season, but if we take the goal of Salzburg very likely, then we must see goals from the visitors, too. We saw that there were 7 goals in the first match. Prediction – BTTS and Over 2.5 Goals at 1.60.

9 of Liverpool’s last 11 games have ended with BTTS and over 2.5 goals