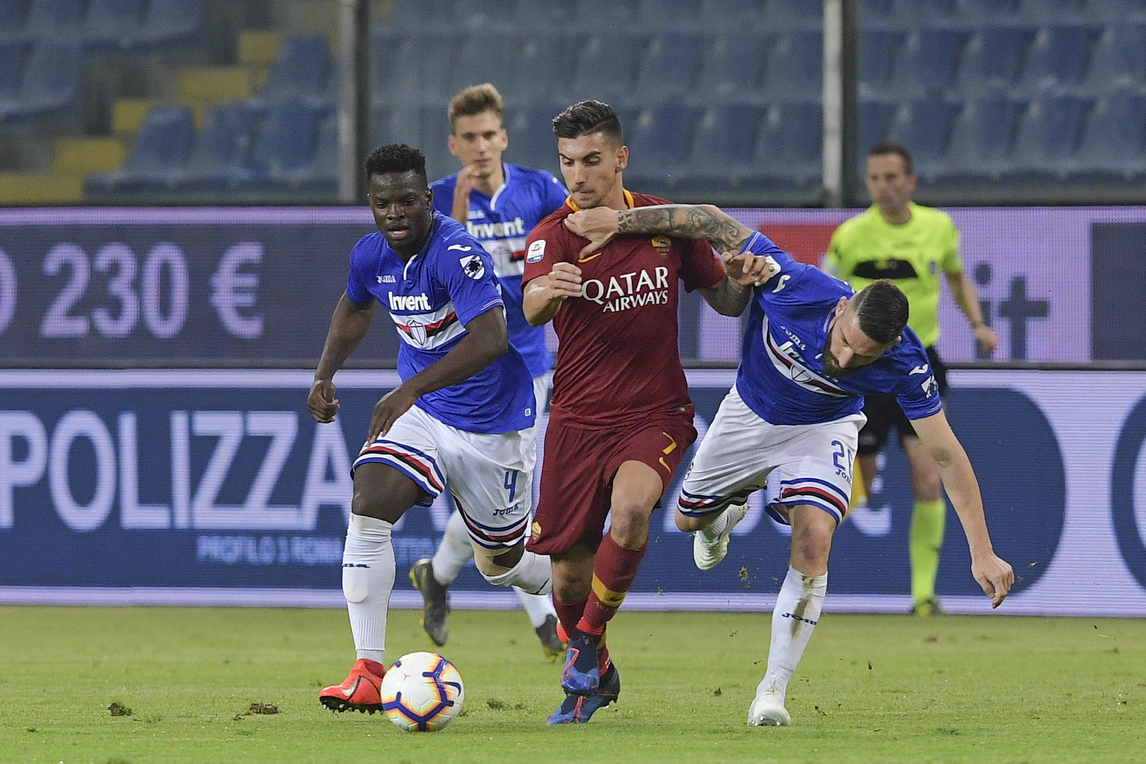 ANALYSIS AND PREDICTION FOR SAMPDORIA - ROMA

Sampdoria is definitely suffering. After the strong season they did, there were now a lot of changes in the squad in the summer and the most important one was on the coaching bench. Ranieri, who became England’s champion with Leicester just 3 years ago, is now unable to handle the task of raising Sampdoria. Let’s not forget that Ranieri was also the coach of Roma for a short time last season. The situation in this team is so bad that they have 6 losses from 7 games and are last in Serie A.

Roma have only one loss so far, but draw with some weak teams such as Genoa and Cagliari at home. It is a well-known fact that the defense of Roma is not at the necessary level. It is one of the most permeable defenses in Italy and the wolves rely mostly on their class attack to decide the matches. Of course, leaving Manolas has also had an effect, but the team’s problems go deeper.

Expert view : So far, Roma have only one clean sheet in the league, and it is against the newcomers from Lecce. Roma are favorites in the match, but despite the poor form of Samp, the away win is over 2.00. The truth is that Ranieri’s team place is somewhere in the middle of the table or up, but that will obviously take time. Yet this team does not perform as badly at home. It lost to Lazio and Inter, but not only scored vs Roman Eagles home. We expect them to concede now, but also to score a goal. Prediction – BTTS at 1.53.

5 of Roma’s 7 games have been BTTS so far