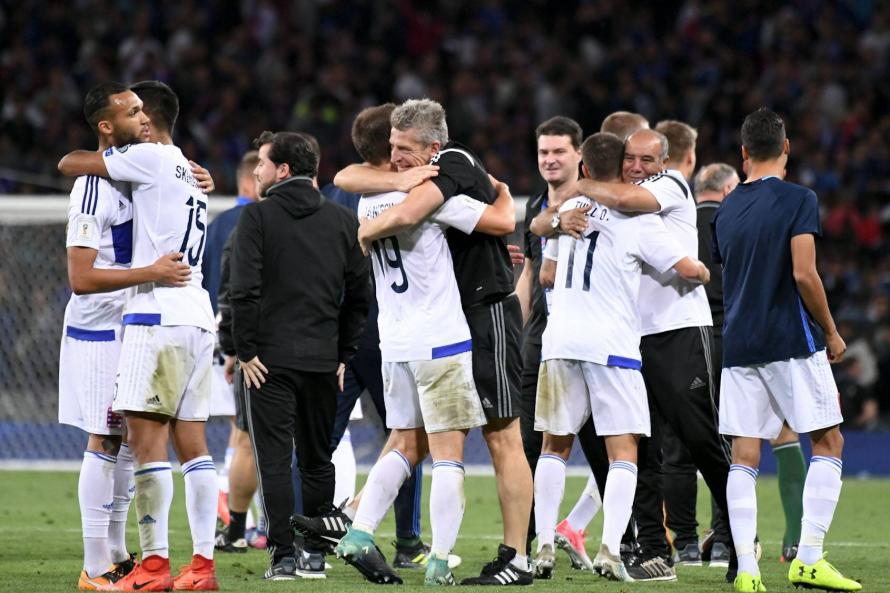 San Marino is one of the weakest European teams at all, which is quite normal. The small country, with population of 33,000 people, have formed a national team where almost everyone is playing at an amateur level. Mostly in amateur clubs from San Marino or Italy. The last match they lost 5-0 from Belarus as a guest. Generally, they rarely reach a team’s post at all. In their entire history they have 5 draws and 2 wins in all games and their two wins are in friendly games where mixed teams of their level play against each other. It is unnecessary to mention that San Marino is in a very long series of losses, but as hosts have not scored a goal in an official match since 2008 when they lost 1-3 from Slovakia. And their only point in this century is in the qualifications against Estonia in 2014 with goalless draw.

It’s totally different for Luxembourg. Even more, they have a chance to win their group if they manage to perform well and overcome Belarus. In the last match of Luxembourg they showed a good level and blew away Moldova by 4-0. The Nations League is a huge motivation for teams in the lowest league, for they have no chance to qualify in the European qualifications. So Luxembourg need to use the energy gathered. They have 4 clean sheets in the last 5 games and in the last 8 games they have only one loss. Let’s not forget that only a year ago they managed to get 0-0 against the current world champion France, which very few teams can achieve.

The goalkeeper, Joubert, is missing for the guests