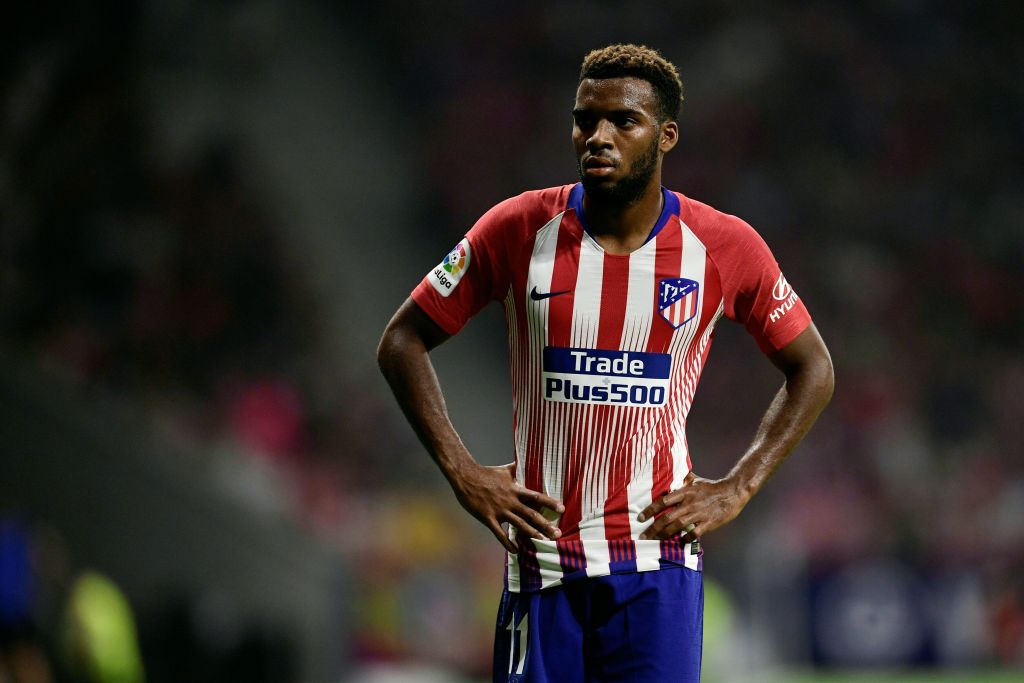 Sant Andreu is a team that plays in the 4th level of Spanish football. There are the weakest teams and the leagues themselves are divided into a large number of groups, so the real level in many of them is amateur. Otherwise, Sant Andreu is on the 5th place in their group in the league and are in good shape lately, because they got no loss in 7 consecutive games. They have not participated in Copa Del Rey since 2013, when they were eliminated from Atletico Madrid.

Atletico will not play with first 11, but will still be enough to defeat team like Andreu. Kalinic and Lemar should definitely take part, like Thomas Partey, too. Atletico has only 1 loss in the last 11 games, but it came 1 week ago against Dortmund and was quite heavy one (0-4). Atletico defeated Real Sociedad in the last round in La Liga in a very important match and now Diego Simeone will give a break to some of his 1st team players, but it is important for them to get a big victory here to make sure they are qualified and the rematch in Madrid to be without any great matter.

Five years ago, when Andreu played with Atletico for the Cup and again hosted in the first match, they lost 0-4, and in the rematch the Los Colchoneros again won 2-1. Atletico has enough big squad with much quality. Only a few players from the first team are enough to win easily here. Our main prediction is Atletico -1.5 AH at 1.48. Because the odds are rather low, we offer our alternative option – Atletico to score in both halves at 1.62

Players like Gelson, Savic, Arias, Luis, Lemar, Kalinic and Thomas Partey are expected to start in this match