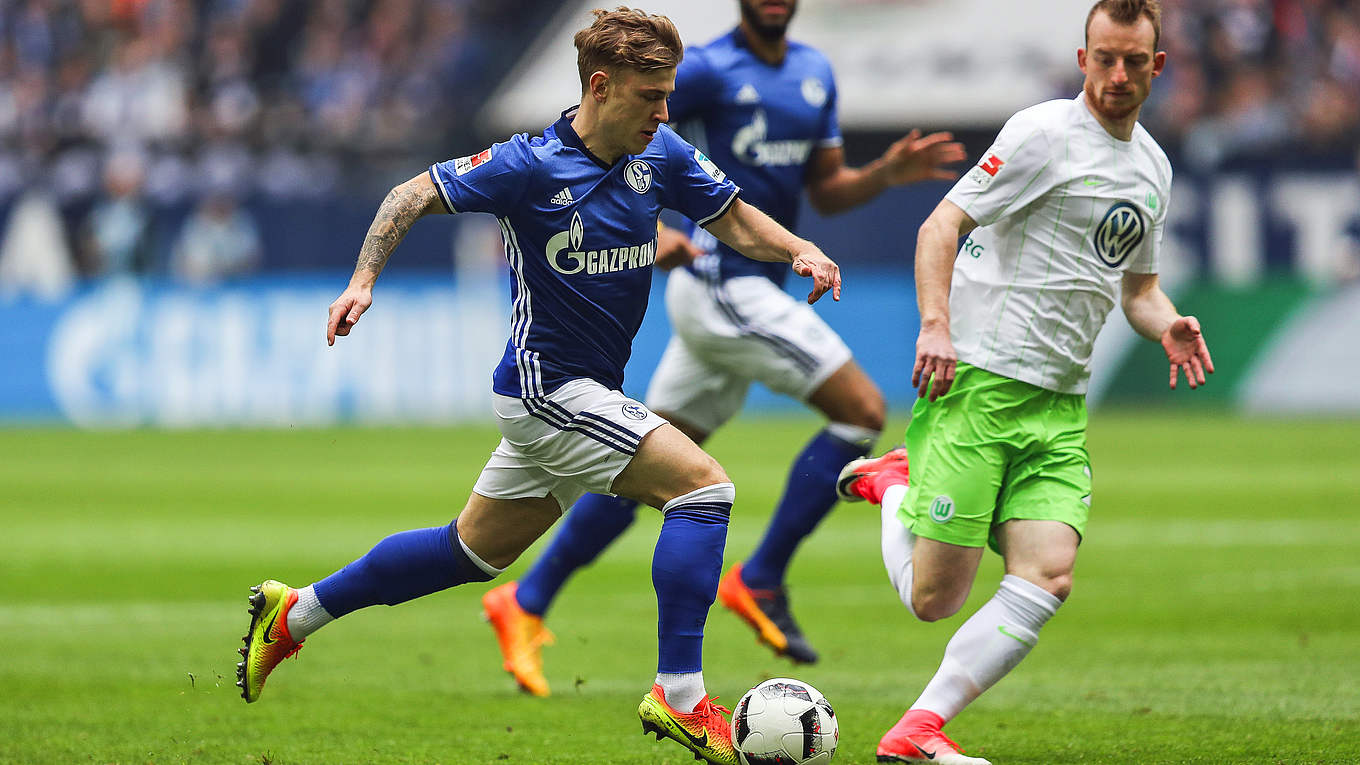 ANALYSIS AND PREDICTION FOR SCHALKE 04 - WOLFSBURG

Schalke at least finished successfully in 2018 with a win over Stuttgart in the Bundesliga and so they are now 4 points away from 16th place, where Stuttgart is. Schalke 04 obviously will not remember this season with anything good except for participating in the Champions League and eventually if they create a miracle against Manchester City. At home their performance is also not good either. They have only 3 wins and 1 clean sheet as hosts this season.

Wolfsburg are back in shape and even in the friendly matches they played, they won against their rivals with 3-0 in both fixtures. Before that, Wolfsburg won 5 and ended with draw in 1 of their last 6 league games so they returned to the fight for top four. They were 3 points behind Leipzig, who had a match against Dortmund yesterday, before the round, so now have the opportunity to shorten the distance.

Wolfsburg has not scored a goal in just two games this season away from home and Schalke are not impressive in recent time at the back. At the same time, the wolves score goal after goal and are in top shape. It is unclear why bookies do not expect so many goals and raise rates, although Wolfsburg has no win at this stadium since 2009. However, we expect them to score at least one goal, so our prediction is Schalke : Clean Sheet – NO at 1.55.