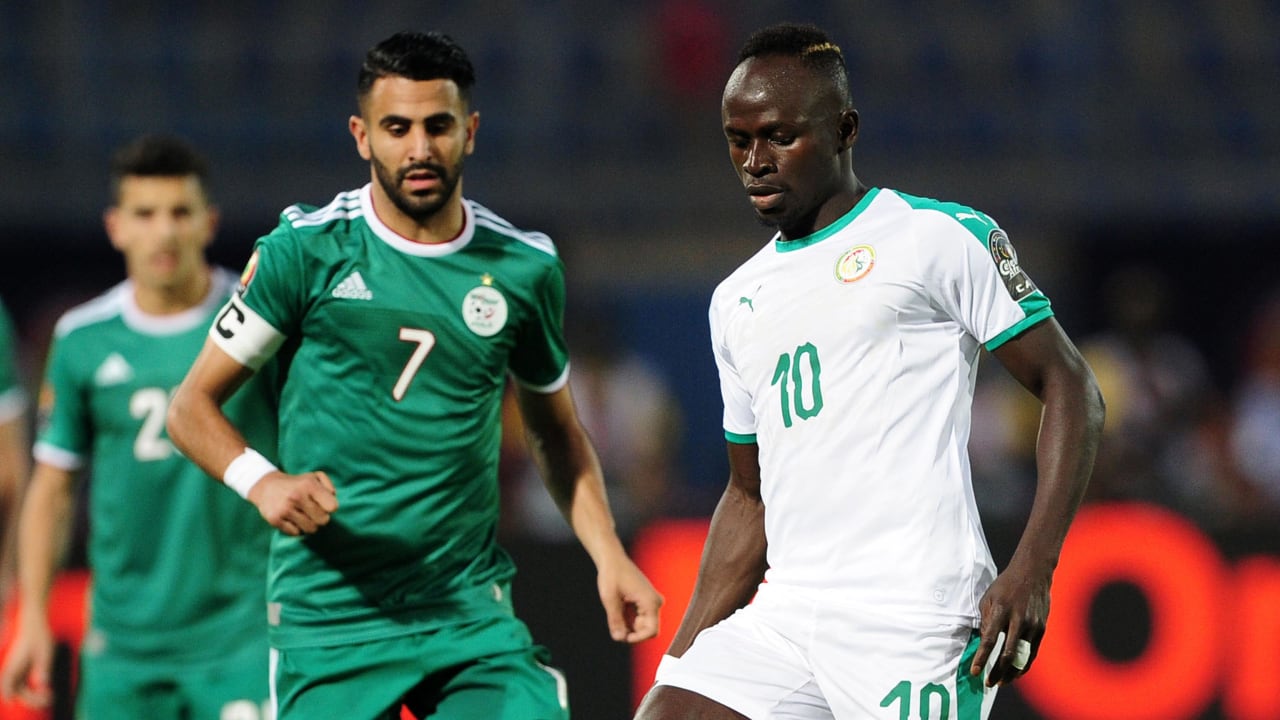 ANALYSIS AND PREDICTION FOR SENEGAL - ALGERIA

Senegal played a bit of a strange fixture with Tunisia, in which there were penalties in favor of the both teams during the match as both penalties were missed. The strange thing was that Senegal did not take advantage of good chances during the game, then in the extra time Tunisia scored a ridiculous own goal and then failed to make it back so Senegal finally reached the final for the second time in its history after those lost penalties from Cameroon in 2002.

Algeria did well against Nigeria. In general, the desert foxes did not make many mistakes, but one was fatal against the Supereagles in the second half. But Algeria has too much quality in its squad. Mahrez did not forgive Nigeria at the last minute and scored a great free kick. Algeria has only victories and a draw with a penalty shoot-out won against Côte d’Ivoire so far in the tournament, as their performance is truly like champions.

Expert view  :  Here we have the two strongest defenses in the tournament. A final in which we do not see any chance for both teams to play open. They are hardly going to create much at all the 1st half. They also played in groups as Algeria won 1-0 with a goal in the 2nd part. This is the only goal in Senegal’s net so far in the tournament. Therefore, the most logical development of the first part of the game is draw. Prediction – 1st half – Draw at 1.90.