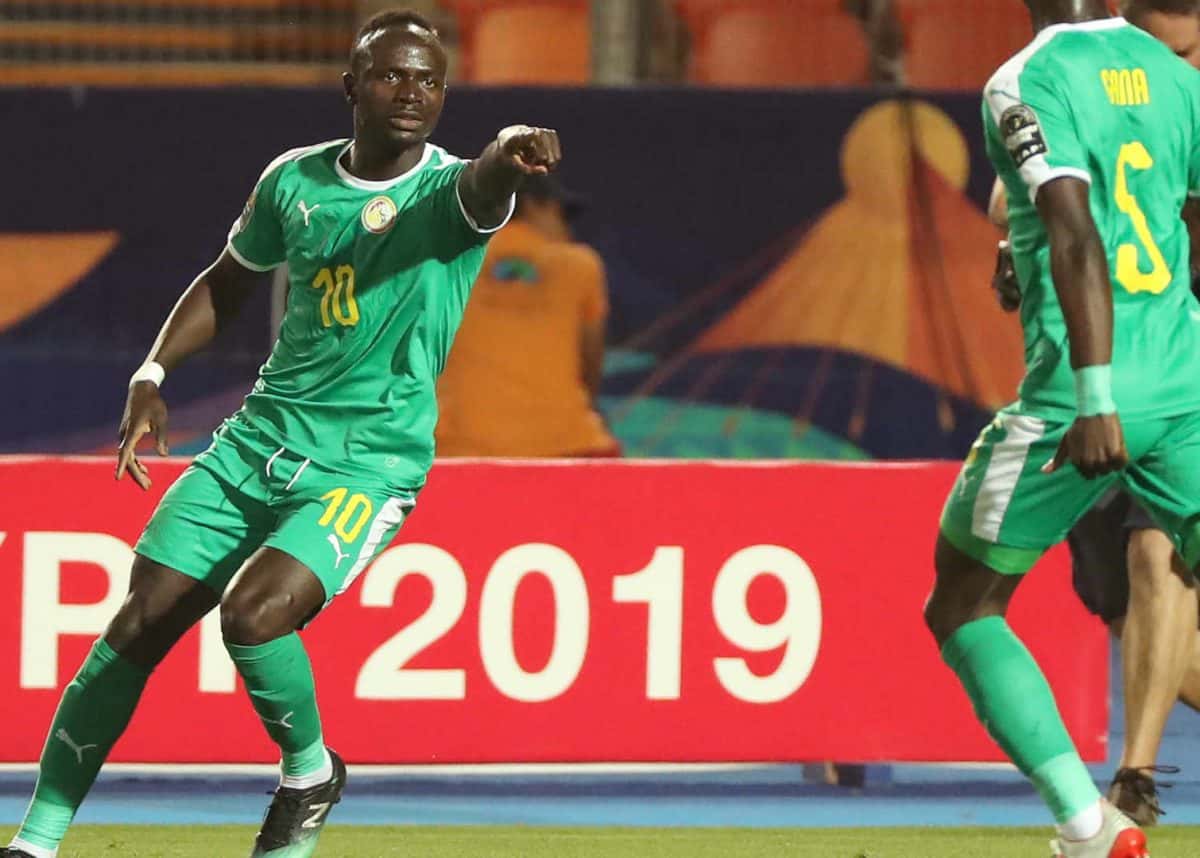 ANALYSIS AND PREDICTION FOR SENEGAL - BENIN

Senegal played well against Uganda and could win with a higher score, but decided to keep it at a moment after Mane missed a penalty in the second half. Something that happens to him not for the first time in the tournament. However, he scored the only goal in the match as there was a period of the first half in which Senegal crushed Uganda.

Benin created one of the sensations in the tournament so far after removing Morocco, but let’s note that they deserved it completely after the goal of Morocco came after an absurd individual mistake of a Benin player, otherwise the Moroccans had little idea how to score. Of course, Benin was also lucky Ziyech to miss a penalty in the 96th minute, but sometimes justice triumphs.

It is clear that the match will not be easy for Senegal. They have before them a team that has been repeatedly declared to be one that is capable of removing everyone. Once they have done so against Morocco, they can do so with Senegal. Still, it is most logical for the lions to win, but we doubt it will reach a goal of 2 goals difference in their favor. Benin have been in a strong form since before the African Cup and have not lost yet in the tournament, so we predict Benin +1.5 AH at 1.51.