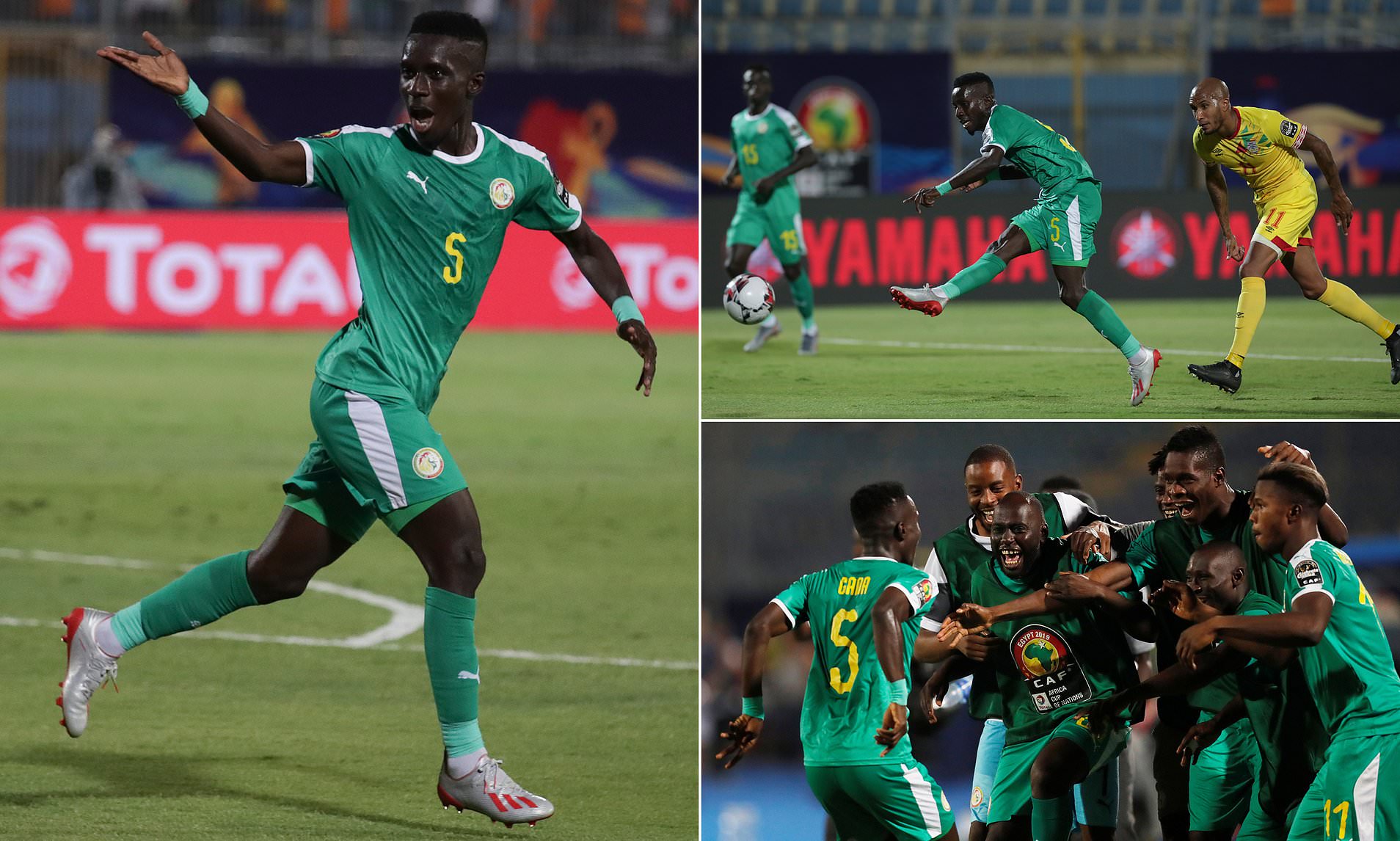 ANALYSIS AND PREDICTION FOR SENEGAL - TUNISIA

Senegal has faced the challenge of overcoming one of the toughest rivals in this elimination phase, Benin. The lions controlled the match, and generally there were only a few periods in which they dominated and pressed Benin seriously in their penalty box. This happened at the end of the first half and in the middle of the second. The goal came after a great combination of the stars Mane and Gana. Overall, Senegal looks quite stable at the moment.

Tunisia had no problems with Madagascar and had a good 3-0 win. Tunisian road to this semifinal was complicated. They had 3 draws in the group as they barely qualified, then made a new draw with Ghana, and then it was that. The Tunis team has not been very successful in recent years in the African Cup, so they are now very motivated for the final.

Expert view : Here we chose Senegal to qualify at 1.55. We know that this is a bet that is always 50:50 at that stage, and it’s worth odds close to 2.00, but the Senegalese still have no Cup of Africa. Moreover, they have reached the final only once. It is clear that they have one of the best, if not the best, team in the tournament. If not now, we do not see when they will. They have all the options to do so. Tunisia is not a monster and with more concentration and using the individual qualities of the players, the lions will be able to cope.

Senegal has 10 wins in the last 11 games