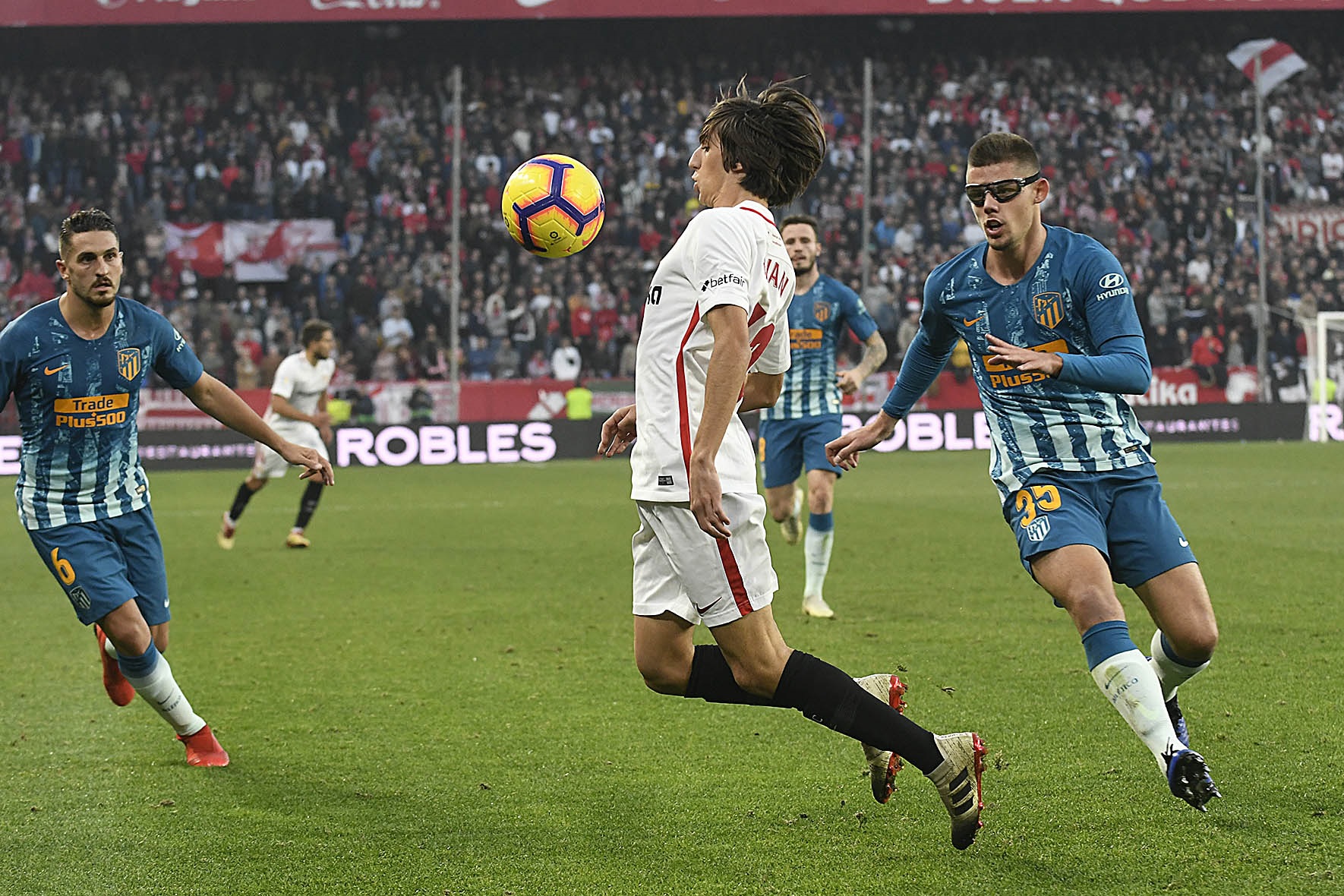 ANALYSIS AND PREDICTION FOR SEVILLA - ATLETICO

Sevilla had a tough game with Valencia this week, which ended 1-1, but now they are back to Ramon Sanchez Pizjuan. The home team’s form is slowly improving, because they started with a few failures in the beginning, then tightened their defenses and took two wins to 0 in front of their fans. Sevilla love to posses the ball in home games, and Atletico are quite aggressive so this is going to be an interesting match because it foreshadows a pretty hard and physical game.

Atletico again did not win as a guest. Their matches away from home turn out to be painful for the fans. Yes, they have only one loss so far, but the draws do not do serious work in the long run. 1 point in 4 games is far worse than 2 wins and 2 losses. We have already written several times that there are some fans who want Simeone to leave, which is very strange considering what he has done at this club, but the truth is that Atletico does not seem to be making progress in the last few seasons.

Expert view : Atletico rely heavily on defense and this is without a doubt clear to any La Liga team. Sevilla, however, also began to pay serious attention to the game at the back. The match is difficult to predict as an end result, because the teams are not very constant, but we will bet on the logic here. In almost every Atlético match we see X at halftime. Sevilla also make quite 0-0 at home in the first part and we think that this match will also be cautious in the first 45 minutes. Prediction – First Half – Draw at 2.00.