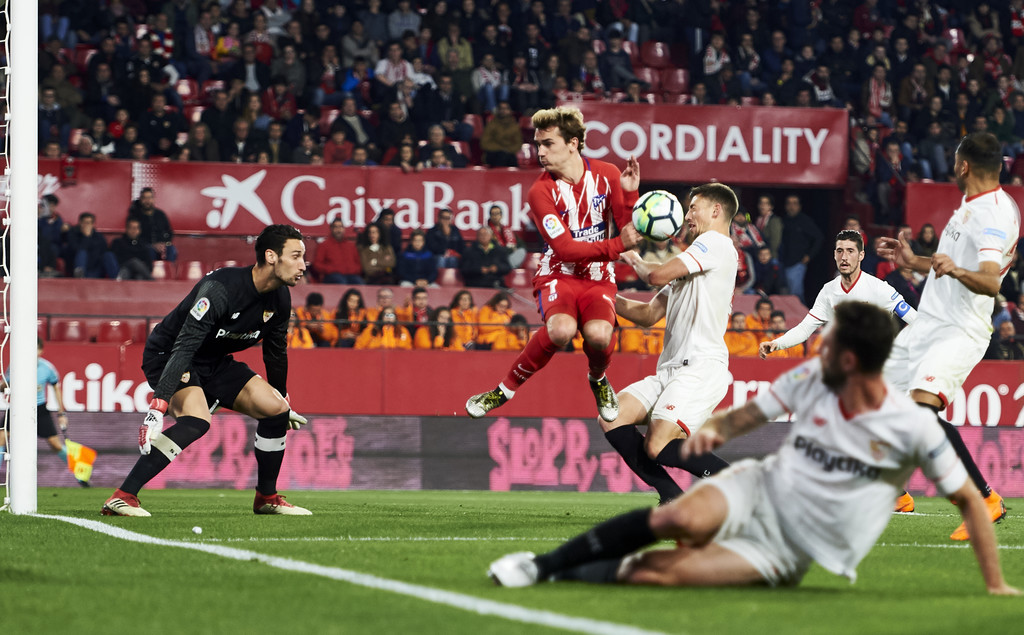 Sevilla made another draw in the last round at the end of the match, thus avoiding the defeat of Leganes in a big fog. If Sevilla wants to keep pace with Barcelona and try to be a contender for the title, they have to win this match with Atletico. They were 4 points ahead of Alaves before the round, so this distance is not big. Sevilla has only 3 losses since the start of season, with 1 at  home against Getafe with 0-2.

Atletico is left with just one defeat since the beginning of the campaign, which came a long time ago in a visit to Celta. Typical for Los Colchoneros is to close much more in the away games than other matches, so they often get draws in their visits. Atletico has only 2 wins as a guest this season. And for Atletico the match will be extremely important as they are only 3 points behind Barcelona. In fact, who gets the 3 points here will most likely be Barcelona’s main rival.

Just because of the dynamics and tension in this game is expected to be extremely nervous. These two teams often succumb to the emotions and get a huge number of cards, even more so, when Seville and Atletico face each other. Antonio Mateu will be the referee of the game and everyone knows his reputation. He is one of the best referees, but he is also very strict. We expect a new batch of cards and our prediction is – Over 5.5 cards at 1.65