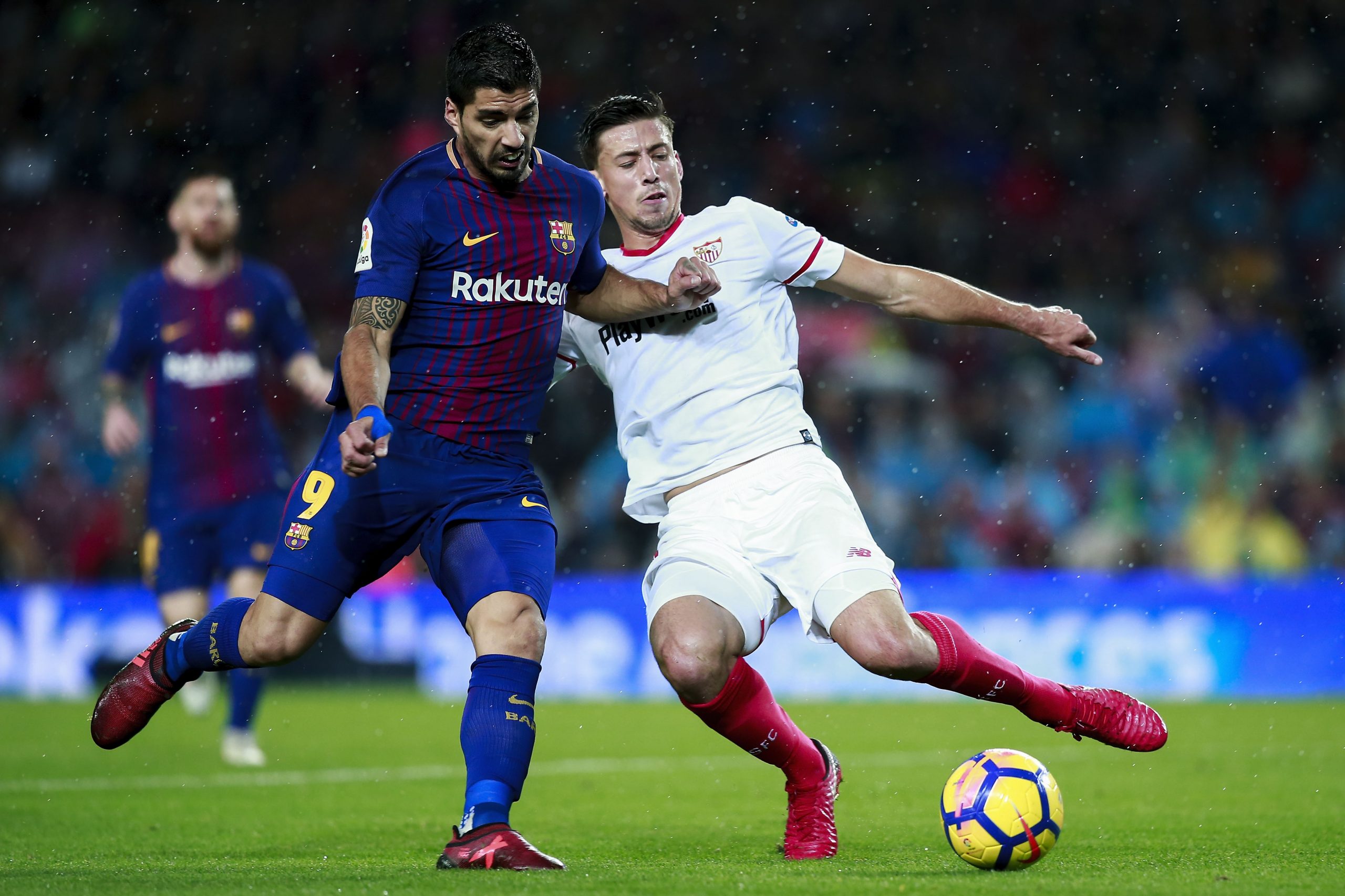 ANALYSIS AND PREDICTION FOR SEVILLA - BARCELONA

Sevilla fell into a mini crisis with 2 win points from the last 4 games in the league and 1 win of 6 matches in all competitions. In their last 3 games they did not even score a goal. Of course, their match with Athletic for the Cup was somewhat protocol, because Basques needed 3 clean goals to qualify, but Sevilla still lost their game. Ramon Sanchez Pizjuan form of Sevilla is, however, not weak. Excluding this loss from Bilbao and the draw with Atletico before, Sevilla had 10 consecutive wins.

Barcelona continues the series in the last games and scored 3 goals in each of the last 3 games. Although Barca are stronger in defense, they showed weaknesses in this zone in their past match for Copa del Rey, when they lost by 1-2. In general, the attitude for the first matches in this tournament is quite different, because often afterwards, things are resolved.

Here, the most important thing to bear in mind is that Sevilla puts a lot of effort into the cups in which they participate and we rarely see them not scoring goal at home. Barca may still come out with some reserves and Seville will surely seek a positive result in the first match. Barca rarely leaves with clean sheets from Ramon Sanchez Pizjuan and these two teams have a history, so we expect goals. Prediction – BTTS at 1.54