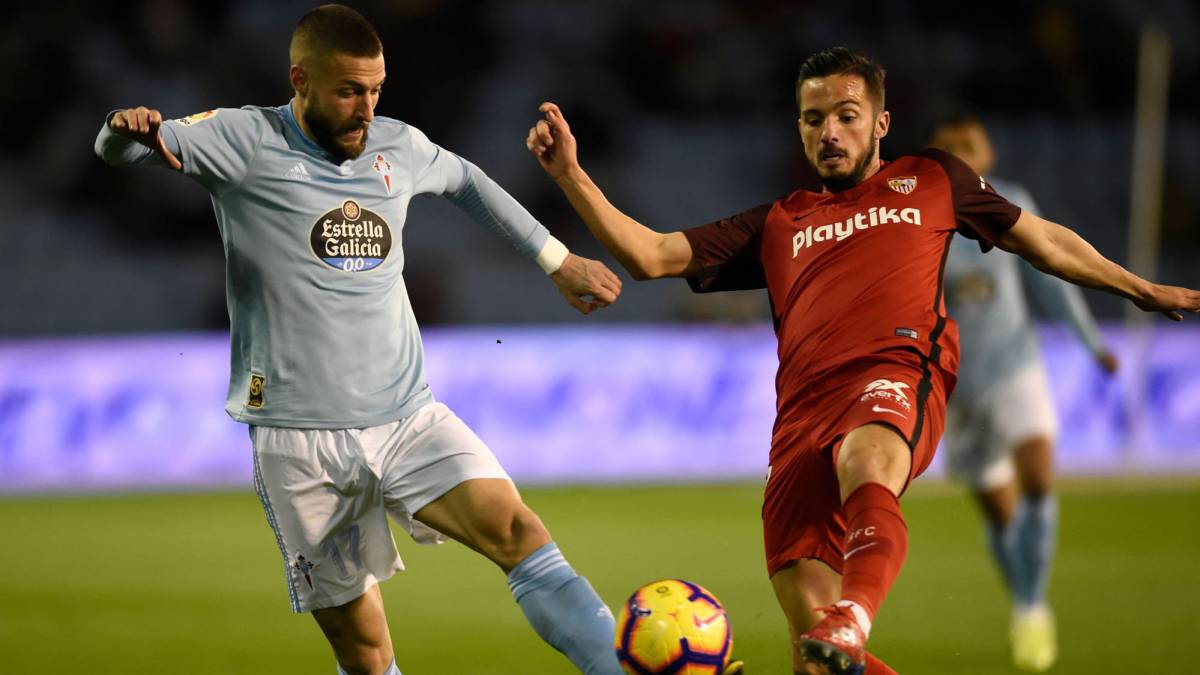 ANALYSIS AND PREDICTION FOR SEVILLA - CELTA

Lopetegui made a dream start in La Liga with 2 wins as a guest without a goal conceded against his Sevilla. Something that rarely happened to the Andalusian team. Certainly Seville has done a lot in the transfer window and in general the club has tried to strengthen itself as the main players in the attack in recent years have been replaced with new ones. Now the attack of the team will be led mainly by Ocampos of Marseille, Dabbur of Salzburg and Lopes of Monaco.

Celta managed to play a very strong game against Valencia last round and won 1-0 at home, before losing 1-3 to Real Madrid. It is noteworthy that de Vigo have a very heavy program in the first rounds, after which if they come out with good results, they can stay around the first places. Celta had to split with Maxi Gomez, but Denis Suarez from Barcelona was bought and is now a major part of the team.

Expert view : Here we will bet on the bigger favorite, who also hosts the meeting. Sevilla so far shows great form and a lot of stability in its game. They look solid in defense and effective in attack. We think it is appropriate to bet on them now, especially since this will be their first home game of the season, and Celta are still hesitant and are definitely not enjoying their strongest seasons lately. Prediction – Sevilla – Over 1.5 goals at 1.56.

Celta recorded only 2 away victories in the league last season