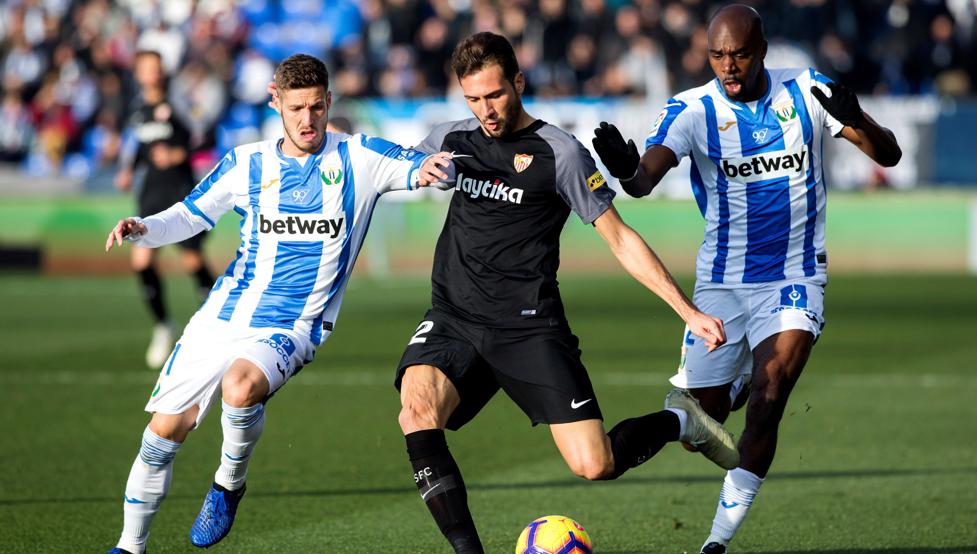 ANALYSIS AND PREDICTION FOR SEVILLA - LEGANES

Sevilla once again lost and generally did not show that they deserve to enter the top 4. In fact, if they do, it will be very lucky, but with a lot of failures of the rivals. The battle for the top 4 in Spain is not very different from the one in the Premier League of England, where at least 4 teams fight, but here the fight is for one place. Sevilla will have to visit Atletico Madrid in the next round and will host Bilbao, which matches are not easy.

Leganes comes out for draws in most cases as a guest, but the shape and motivation of the team have recently dropped seriously and it is unclear how the team will get many victories by the end of the championship. In their visits they have only three victories for the whole season as two of them are against the teams in the relegation zone. They also have no win in 5 consecutive league games.

We think that Sevilla will score two goals here, because they are at home, have a lot more incentive for the three points and are the bigger name from both. Besides, their home game is still a lot better than the team ‘s performance as a guest in La Liga. If Sevilla plays as they did against Rayo Vallecano, surely the forecast will be successful. Prediction – Sevilla – Over 1.5 goals at 1.52.

CHECK OUT OUR FREE PREDICTION FOR THE MATCH EVERTON – BURNLEY HERE