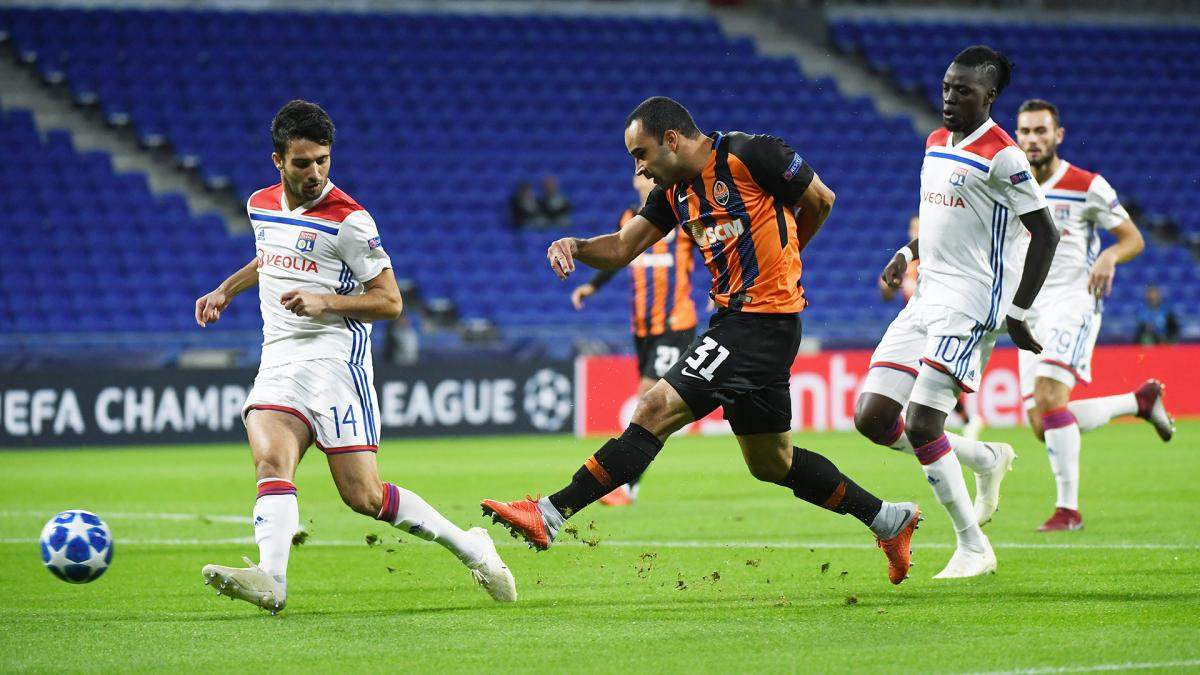 Shakhtar is a team that is in a very strong form. Especially at home they are almost invincible. They fell 0-3 from City, of course, but Pep Guardiola’s team is of a very different caliber. However, this game will be played in Kiev, not at their stadium. Ukrainians took a giant victory against Hoffenheim in Germany last time and as if out of nowhere again now have full chances of going ahead, given that previously looked like the team that will finish in last place in the group. Naturally, Lyon’s undisputed draw with Hoffenheim in the 4th round and City’s equalizing goal in the last fixture against the French helped Shakhtar a lot.

Lyon missed to do the easy part and now have to chase something much more difficult. But there is no way to deny that, when the kinds want the win and concentrate at full, they are a great team. They are one of the many French teams that rested this weekend, because of the protests, so now are fully prepared for the match against Shakhtar and even the draw will be enough to secure second place, respectively, going through.

Both teams score and concede many goals, which is confirmed in all their matches so far in the Champions League groups. In the last game there is no room for something different. Shakhtar will attack, while Lyon will rely on counter attacks. They have players like Depay, and Fekir, who can solve each match and are very fast. Traore and Dembele are also available from the bench, so we have a new football show in this group that has had the most goals at all in the tournament. Prediction Both teams to score at 1.48 and an alternative – Both teams to score + Over 2.5 goals at 1.75