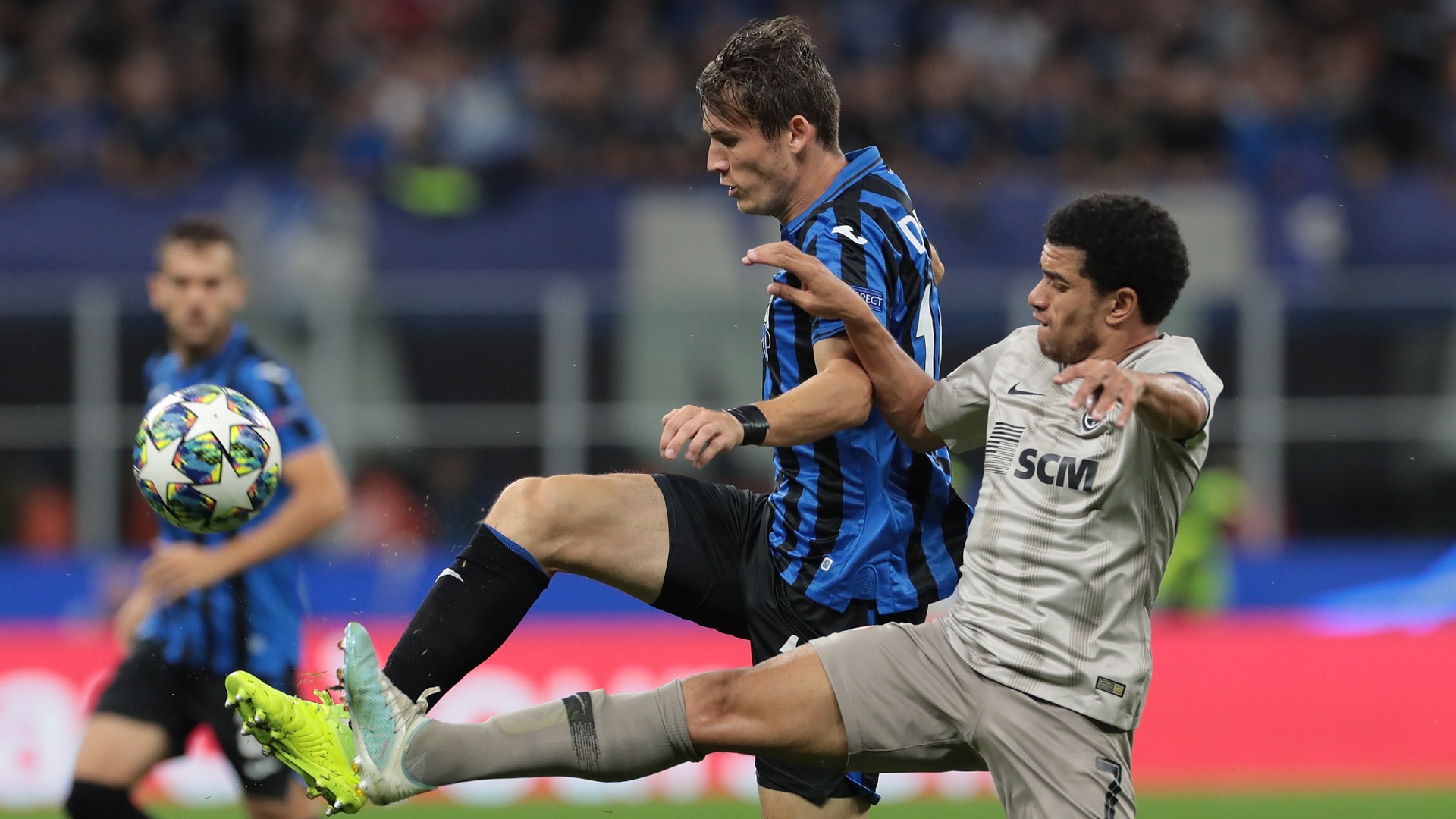 ANALYSIS AND PREDICTION FOR SHAKHTAR - ATALANTA

Shakhtar Donetsk made 3 straight draws in the group, but the last point seemed to be the most important and valuable, namely the one with Man City at Etihad. Quite a strong match for Shakhtar then, so it is expected of the same for the Ukrainian champion today against Atalanta, which should be enough for the victory. Shakhtar are extremely consistent in their home games so far.

Atalanta seemed to have resurrected the last 2 games in these groups. After three consecutive losses, the Bergamos appeared to be doomed in this group, but if they win today and somehow City do not lose to Dinamo Zagreb, which is not unrealistic, then Atalanta will create a sensation and qualify for the round of 16 at their first participation in these groups of the Champions League.

Expert view : Overall, this match will be more dynamic and spectacular not only on the score but also on the progress of the game itself, as two teams with an offensive style of play face off against each other here. Atalanta relies mostly on their attack and scores, but their defense is not level at good level. Miners rarely miss scoring at home, but the truth is that purely as an individual, Atalanta can rely on a more serious class. Prediction – BTTS at 1.52. You may also try BTTS + Over 2.5 Goals at 1.74.

Atalanta have not scored in just 3 games this season