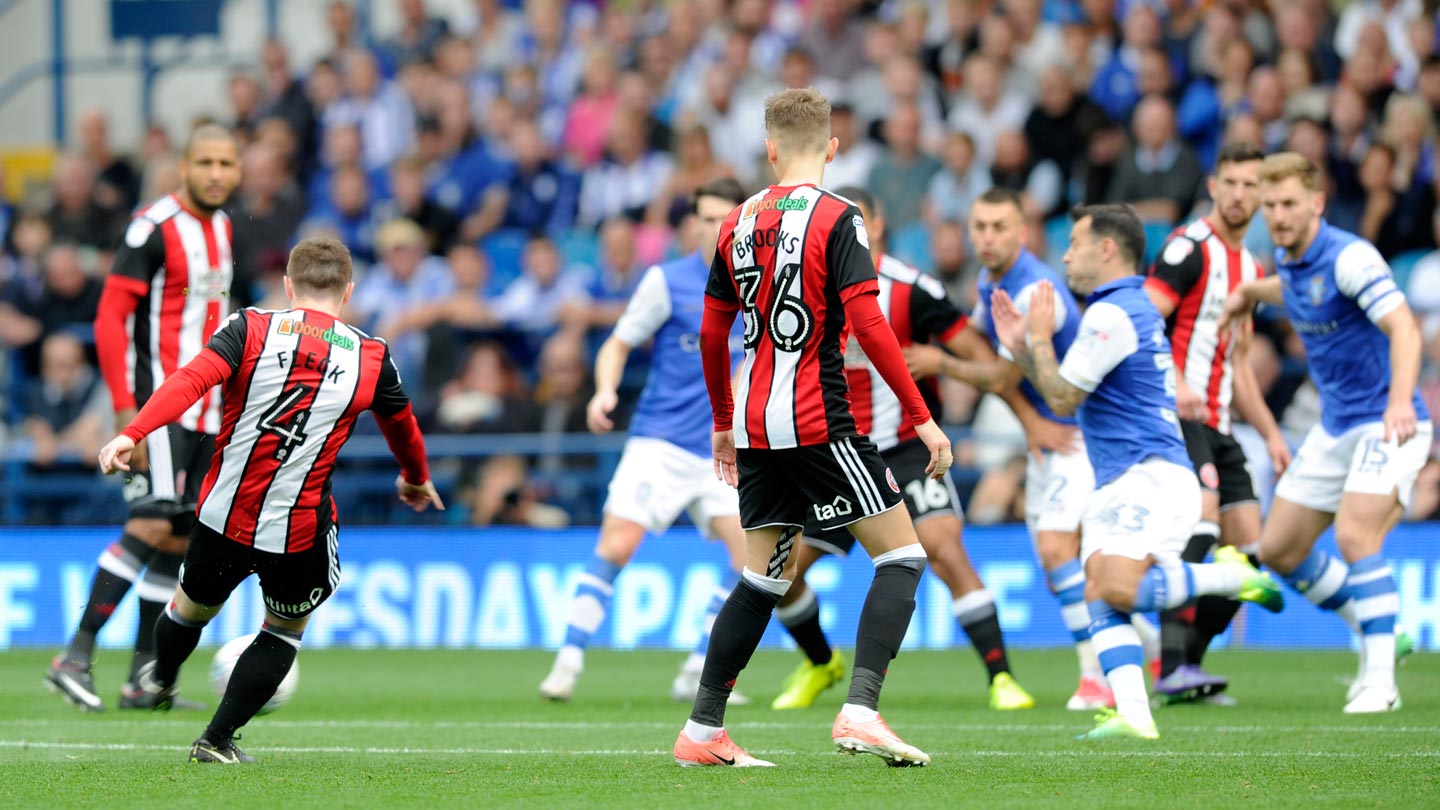 Sheffield United are in a very good position in the Championship at the moment and if they win will be at the top of the table, because they are only one point behind the leaders Leeds and Norwich at the moment. Overall, the battle in this championship is extremely huge and the top 5 teams are currently divided into only 2 points. They got eliminated for the League Cup long time ago in August, which has helped them concentrate entirely on their performance in the league. The blades play at a very high level of Bramall Lane and for now have only recorded one loss here that came from Swansea in the first round with 1-2, but then no one got a success at this stadium, although United have only 2 clean sheets in their home games.

Sheffield Wednesday is on the other end. They are 4 points out of the danger zone and have 4 consecutive losses. This match is extremely important for the owls and they should not lose it, because a loss from the big rival, which will give him the 1st place in the standings and the 5th consecutive one, can not be a good thing from a psychological point of view for Wednesday. Exactly such games sometimes change totally the way of the season go for a certain team. Owls make very high goal scoring matches. Their defense, indeed, concede absurd goals and there is no team that didn’t use this as an advantage. Accordingly, guests have no clean sheet since the beginning of the season. At the same time, they did not score in just two games, the last one being in the last round in the loss vs Norwich by 0-4.

United and Wednesday have not played these big derbies very often over the years, because they are almost always in different divisions. Since the blades have returned to the championship, however, they enjoy a much better period than their big rival, who regresses after soon playing qualifications for going into the Premier League. Last season, the game ended 0-0, but before that they made a big show and 4-2 for United. The blades attack is extremely classy for this league and Wednesday defense concede goals for fun really. It is very likely to come an early goal for the hosts this to be the key that opens the match. However, this is a derby and nothing is sure, but our main prediction is Over 2.5 goals at 1.76