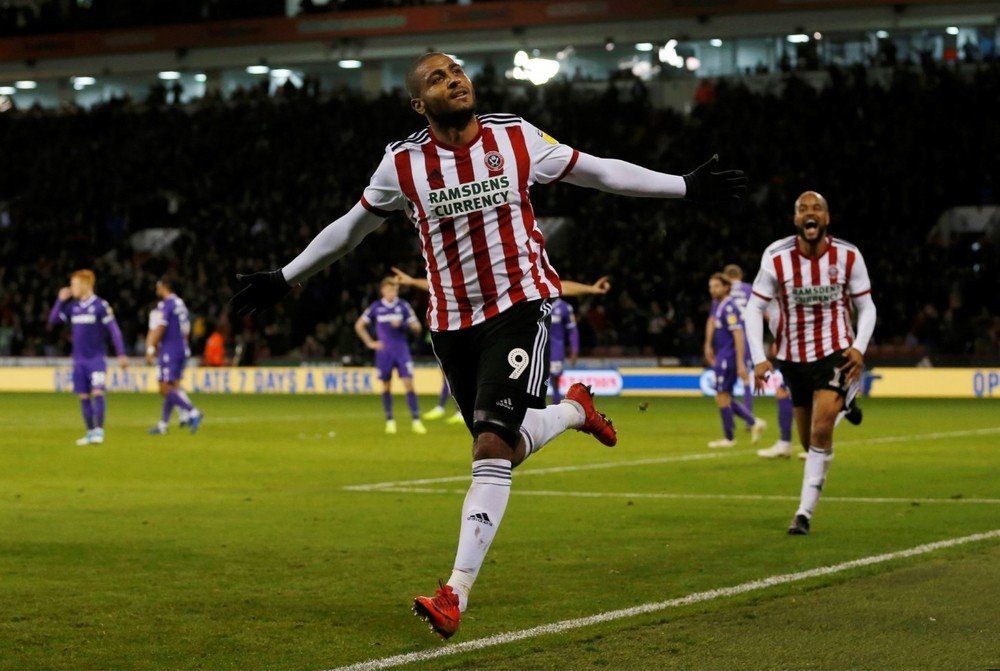 Sheffield United took a very valuable victory in the last round against Reading, which came in the last 10 minutes with two quick goals for 2-0 in their visit. This left them in third place, but teams in the top 6 from 3rd to 6th place are divided into 1 point. The fight, obviously, is cruel. United will just below Leeds in case of a win here, who currently have 5 points. Sheffield United is one of the strongest hosts in the league. They have recorded only 2 losses at home, the latest being worse – against Leeds with 0-1. This was the 3rd game in which they did not manage to score a goal at home, but remained with the 5th best attack in the league.

West Brom, at least by the stats, has the strongest attack in the division. 44 goals scored for 21 games. They are also in the top 6 and are 1 point down from today’s rival. They have only 5 losses in the season, but the last came more than a month ago. In the last round, they pulled 2-2 at home against the resurrected Aston Villa. Big WBA stars in attack are Jay Rodriguez and Gayle, who have 10 goals per person. This is almost half of the Baggies goals.

It all depends on how the game will start. If an early goal falls, then the match will be open and we will see goals, as WBA meetings are usually always in this case. That’s exactly what we expect to happen. Both teams have no seriously injured players, so they will rely on their best. United have conceded a goal in 3 of their last 4 games. Our prediction is that Both teams will score a goal at 1.60