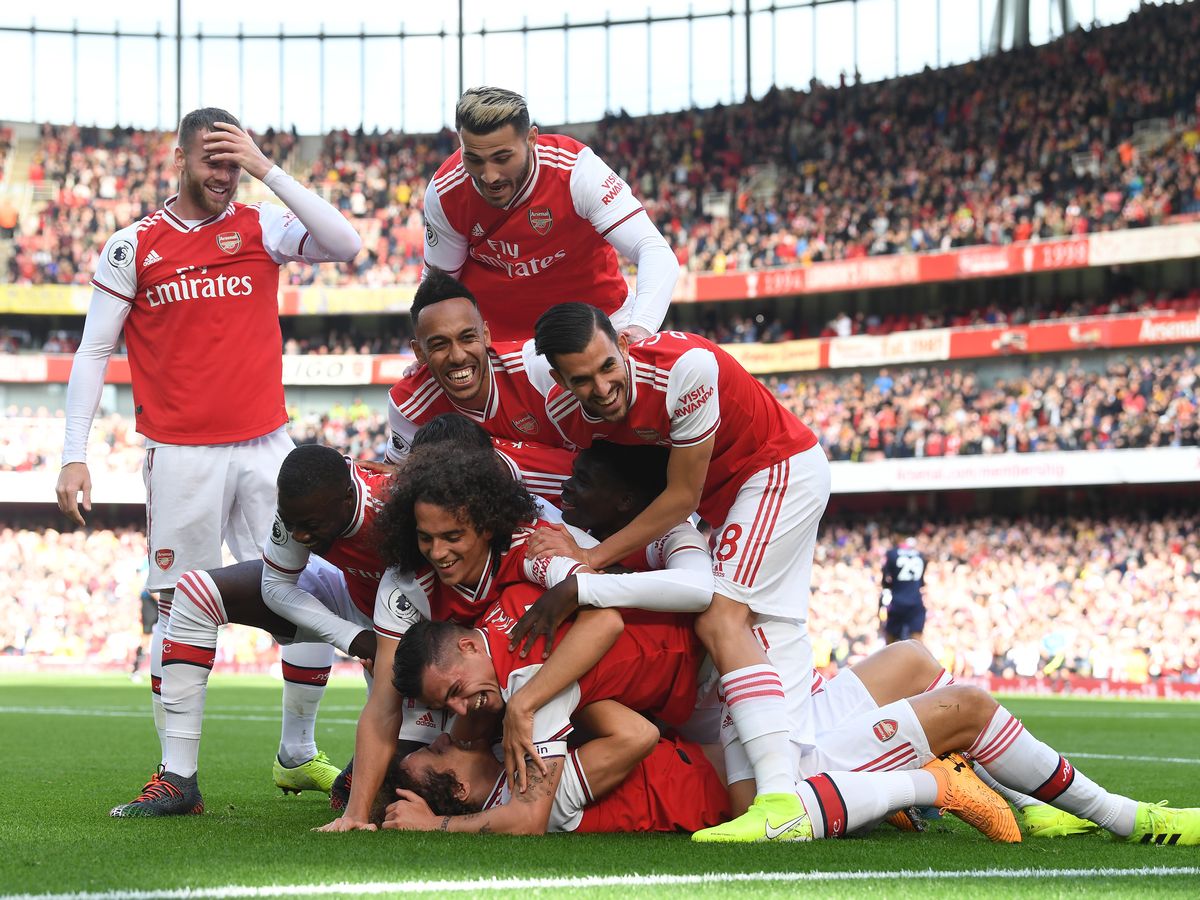 In no case it can be said that Sheffield United play weak football. This team is very interesting because it shows great desire in every match and somehow the spirit in the team is uplifted. This means that despite their minor qualities, they are doing well in the Premier League so far. Their coach is also very motivated and he saw that the Blades are the only team to stop Liverpool from allowing the Reds to score more than 1 goal in a game from the last 17 matches. United have said they are ready to even win against Arsenal today. However, we suspect that the teams will learn to counteract the blades over the course of the season and they get into crisis, but this will be seen in the future.

The gunners remained with their only victory away from home against Newcastle in the first round. Then we saw another poor performance from Arsenal in visits and they will be looking for a victory because they feel superiority against the teams fighting for the top 4. Obviously United and Tottenham have problems, and Chelsea have young and inexperienced squad and as they earn points and seem motivated, in the same way they can get in crisis for many reasons. It’s not too hard to say that Arsenal are favorites for the top 4 at the moment, although Leicester look dangerous for sure since Rodgers has arrived, and since then it’s been a long time.

Expert view : Arsenal are unpredictable in their away games. At home, it is easier to predict their matches because they usually score a few goals and win the victory, whether easy or difficult. At Emirates they are another team. Away from home, however, they can have serious problems. It is no accident that the win rate is so high. We will still bet on them, but with less risk. Our prediction is that Arsenal to win either half at 1.53. We think that Arsenal are a much better team, however, and there are many options in which this prediction can be won in this case.