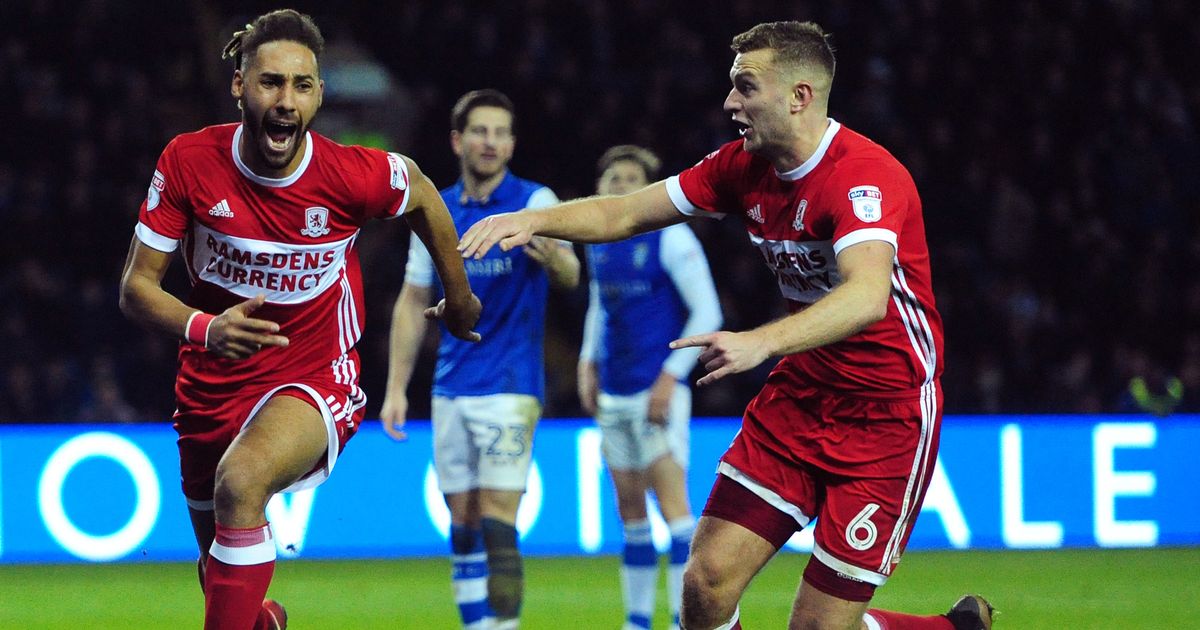 The Owls have entered in a very good form, bringing them at 6th place in the standings. What impresses in the game of owls is the passion, desire and the character of the team. They still do not have a clean sheet since the beginning of the campaign, but they still have 19 points. Their attack is strong as they failed to score only in Brentford’s visit in mid-August. Wednesday, however, are very strong hosts and have managed to get draws with Leeds and WBA at home, as they could even grab the victory against the leaders in those games. This match is very important for the hosts, because in case of victory they will be only 3 points behind the local enemy, Sheffield United, who currently hold the first place in the standings. The Derby will be held in 5 rounds just before the new national break, so it is important for Wednesday to keep a good distance to United until their match comes.

Boro has shown stability since the start of the season, but it did not help them in the last match against Nottingham, where they recorded their second loss and their first home loss for the season by 0-2. This is not fatal, as Boro are generally very stable hosts lately in the league, but if they want to qualify for the top 2 as their goal is, they have to improve their performance seriously away from home, because the draws will not help them . However, Boro has only conceded 6 goals from the start of the season, having 8 clean sheets out of 12 matches and this is something very special in a league like championship, which is rarely seen. One of them was at Leeds’s visit.

Owls have no very good memories of Middlesbrough in recent years. 4 losses and 1 draw. Nevertheless, Wednesday never missed scoring against Boro at home, as the last time this happened was back in 1995. Now it seems that this fight will be very even. Despite the strong defense of Boro, we do not think it will be able to withstand the offensive of owls. However, guests are a favorite, even not clear favorite, but still.. and are more likely not to lose. But because of the goal spectacles, the open and spectacular football practiced by hosts, our prediction is Over 2.0. Asian goal line at 1.68. We think there will be at least 2 goals in the match. If the number is exactly 2, the money will be returned, but with more than 2 goals the bet will be successful. In addition, in 5 of the last 6 games between these two teams, there were at least 2 goals.