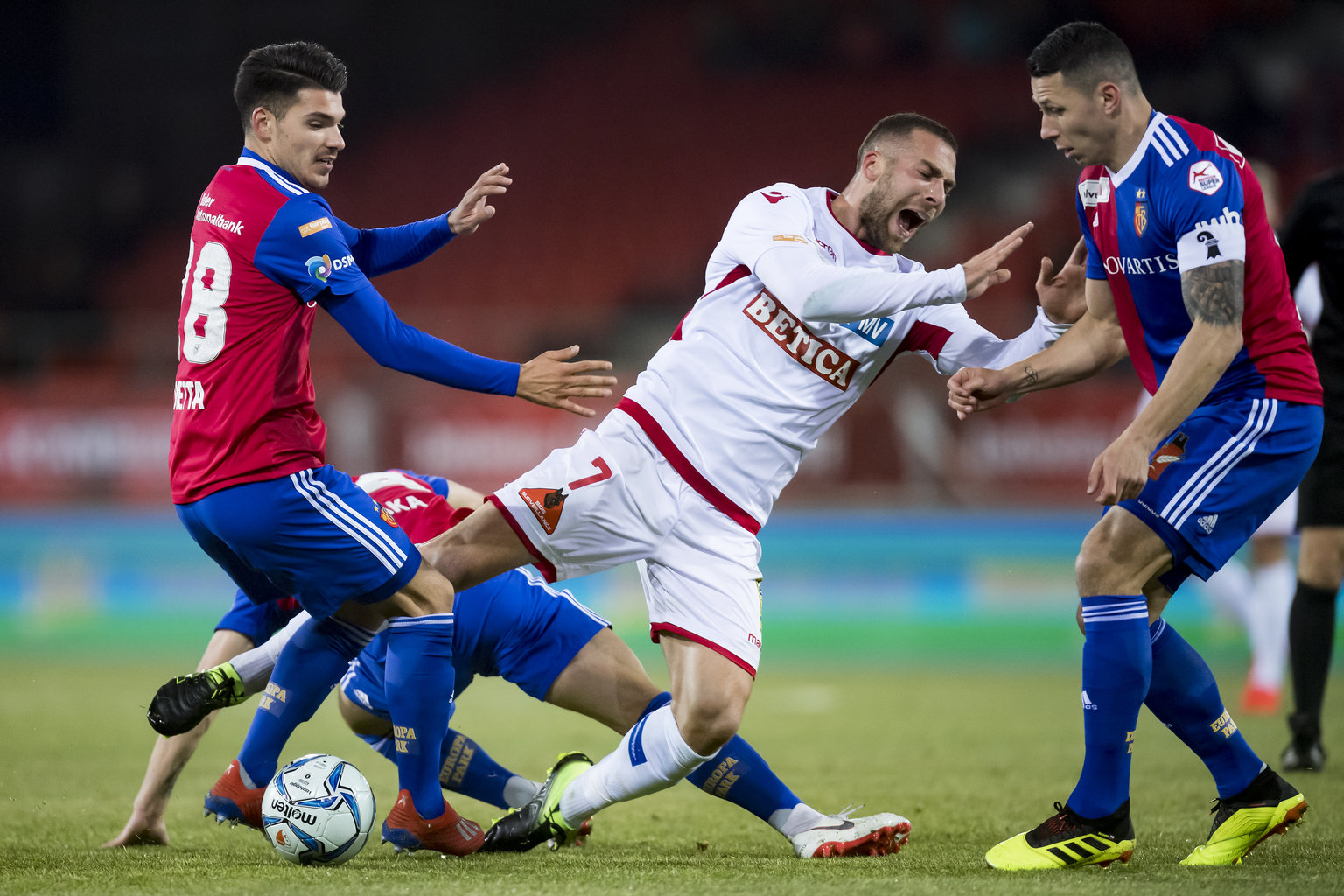 ANALYSIS AND PREDICTION FOR SION - BASEL

Sion played all their friendlies extremely defensively until now, with 4 of them finishing 0-0 with their opponents. Overall Sion certainly wants to avoid what happened to them last season – to fight for survival. Now the goal is higher and the relegation in at least the first half can be achieved. Several players came and only one of their defenders left with a free transfer, but was immediately replaced. Sion have a new coach and his name is Stéphane Henchoz. He’s a former Liverpool player.

Basel has also grown stronger than just Suchy left to Augsburg, but was replaced. In addition, several players have returned from loan, but Basel will still have to make transfers. What happened to them last year was that they had a poor start and were far behind by Young Boys, then they were getting stronger, but it was not enough.

Expert view :   It is about time the title in Switzerland to be decided after an equal and disputed battle to the very end, as Basel, the greatest club in Switzerland in terms of trophies, is expected to do much more. They are in a brilliant form, but it will certainly not be easy against Sion, who are different than before. Usually the matches between these two teams have a lot of goals, but because it is the first round, we will bet on Basel and with the secure bet Basel to win either half at 1.52.

Basel has 7 wins against Sion in the last 8 games