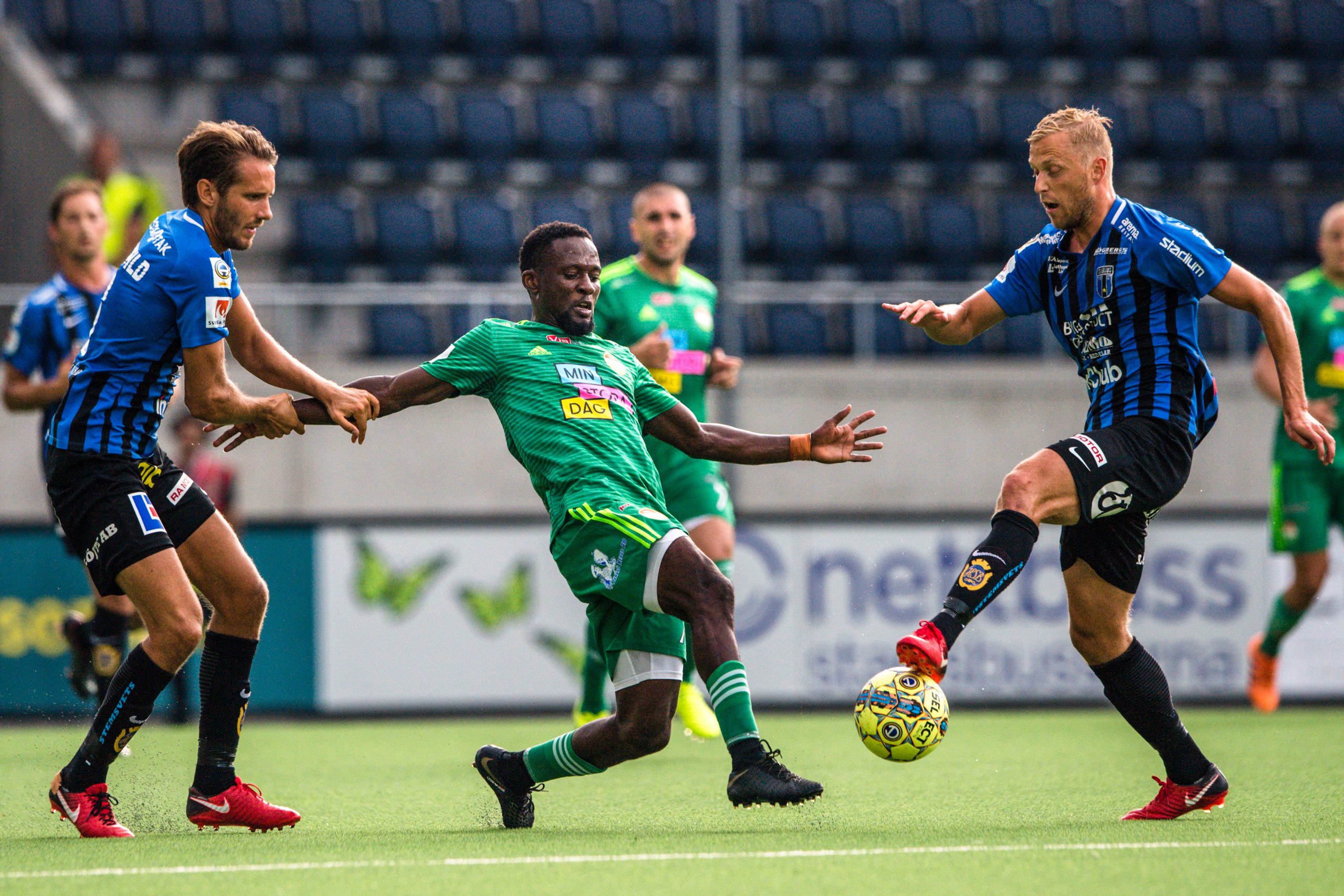 Sirius are in their best shape for the season overall. They had only one victory in Allvesvenskan 4 rounds ago and now they have 5. So they recorded 4 consecutive wins, which means they are out of the relegation zone now. Two of these wins were against Gotheborg and the other two against the rivals Bromapojkarna and Dalkurd. Sirius missed to score in just two games so far this season as a host. This is a very crucial match for the hosts and if they defeat Dalkurd, this would be a huge victory for the survival.

Dalkurd are in terrible form. They have problems inside the club and in addition they have sold their only hope. We’re talking about the striker Turay, who scored almost half of their 20 goals for the season. He went to St. Truiden and in their previous match without him, they even failed to score against some of Malmo’s reserves. Dalkurd are in a series of 4 consecutive losses. As a guest they have 12 defeats and one draw for the whole season. With all these problems in the team, it is normal not to expect something very different from what has been shown so far and they will probably get relegated.

In 8 of their 11 games in history there was a “BTTS and over 2.5”. And generally both teams are pretty high goal scoring. Dalkurd have only two clean sheets for the season, but they were at home. Overall, when you see both teams form, it is logical to expect a new victory for Sirius and more troubles for Dalkurd. That’s why our prediction is “1” at 1.95. There is another option that looks even better, but it’s only 1.75 – Sirius over 1.5 team goals

Only the winger, Vecchia, won’t be able to play