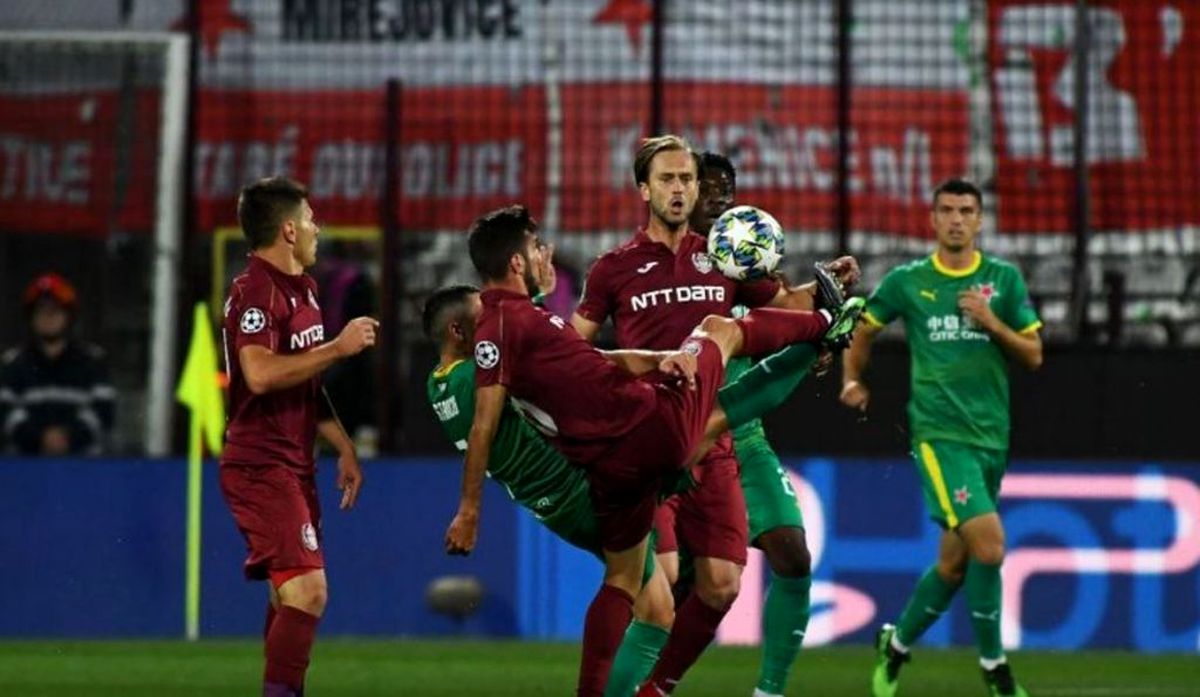 ANALYSIS AND PREDICTION FOR SLAVIA - CLUJ

Slavia Prague once again demonstrates perfect defensive game. Not only in defense, but overall the tactical preparation of the team is very serious. It is no accident that the Czechs reached the quarter-finals in the Europa League with Chelsea last season, who then became champions in the tournament. A logical next step is to participate in the Champions League group stage. Slavia Prague have almost the same lineup since last season, with several new faces filled the team.

Cluj’s coach announced that his team will be out for all or nothing. Something similar to the approach of the Romanians in the match against Celtic, which they sensationally won by 4-3 in Scotland. Then, however, the first game ended 1-1, and now Cluj loses 0-1. However, they have proven repeatedly that they do not give up and have a very fighting spirit, so it is not impossible to surprise them again.

Expert view : Despite Slavia’s great defense and the fact that they are home and better than Cluj, we will bet that they will score a goal against the Romanians contrary to logic. The reasons are that Cluj plays very bravely and is an extremely motivated team. They really have nothing to lose, while for Slavia the opposite is true. And Cluj is not weak in attack. Prediction – Slavia : Clean Sheet – NO at 1.83.

Cluj have scored in 12 of their last 13 games