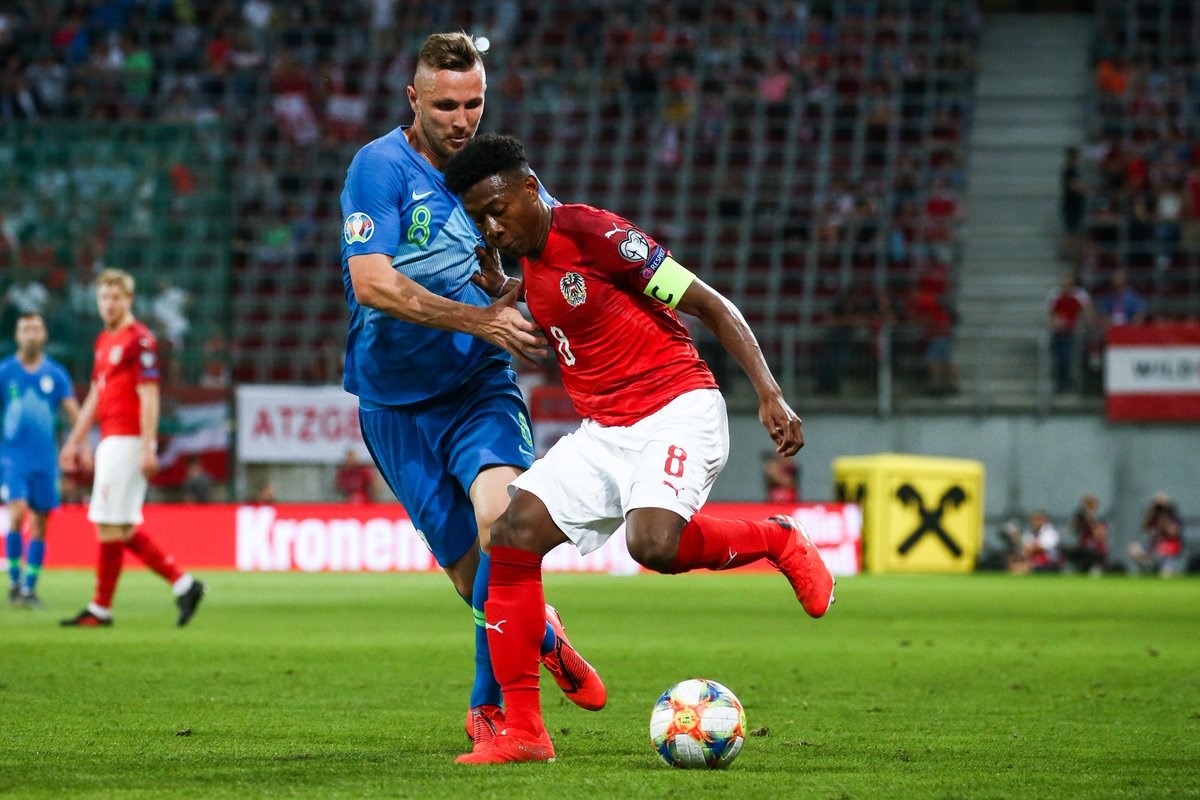 ANALYSIS AND PREDICTION FOR SLOVENIA - AUSTRIA

Slovenia have to look for victory against Austria. They have 11 points and are not so far from the 2nd place as the Austrians themselves are with 13 points, but in the last round they have a visit to Poland. In addition, Northern Macedonia also have 11 points, so the draws no longer work. The Slovenians are a pretty strong host. They had already beaten even Poland at home, and had difficulty only with Northern Macedonia, but also scored a goal there.

Austria defeated Israel 3-1, so that is a much better position. The Austrians have a relatively easy program until the end, but here the loss would come very bitterly for this team, which has suffered in recent years and has now gathered some talented players, so qualifying for the Euros would be well deserved. Austria have a very strong attack. Arnautovic is the third goal scorer in the group with a total of 6 goals, but his team needs to improve the performance in defense, when is playing away.

Expert view : In this match the result depends a lot on the approach of Austria. When the Austrians went for a point against Poland and closed in the beginning it became a boring 0-0 match. Against Israel they came out as to look for victory and played more offensively, but did not succeed and lost by 2-4. Anyway they smashed by 4-1 Northern Macedonia, so we think today they will want to score again and get points. Our main prediction is BTTS at 1.83.

Slovenia have scored in 17 of their last 20 home matches

Austria have scored 8 goals in their last 4 away games