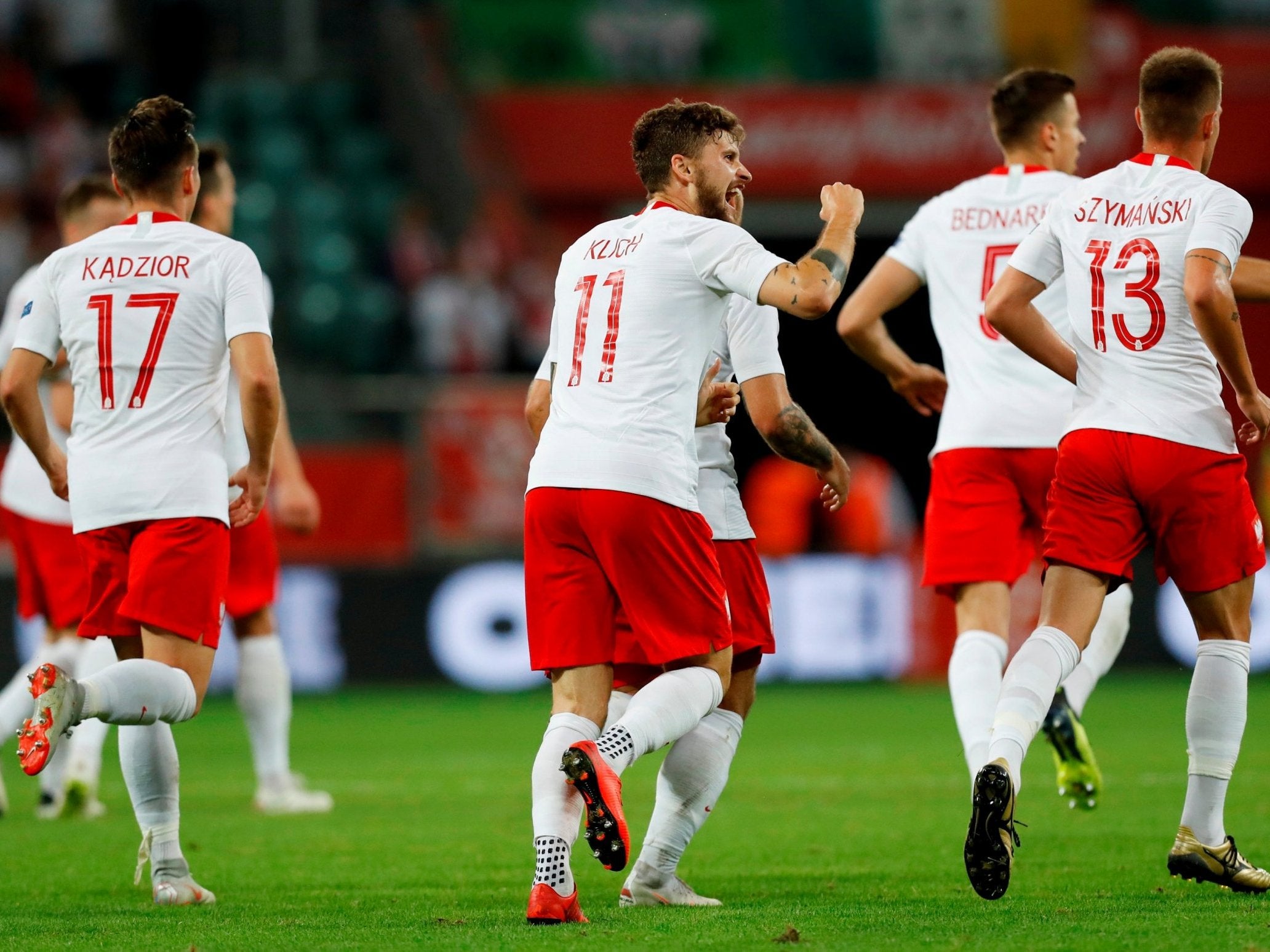 ANALYSIS AND PREDICTION FOR SLOVENIA - POLAND

Slovenia has good players, but this generation is already aging. Almost all of the main staff are near or over 30 years old and do not have a very long career ahead of them, especially in the national team, where football players retire earlier. For now, the group’s battle for the second position is turning out to be tough, as Israel, Austria, northern Macedonia and Slovenia are separated by one point. The Slovenians recorded only their first win in the last match against Latvia.

Poland are firmly in 1st place and have 4 wins already with no loss. Compensating for the weak World Cup they played. They are required to concentrate fully and to gain more victories. The big problem in this match is the absence of Milik, who made a very strong season for Napoli. The attack will be led by Lewandowski and Piatek.

Expert view : We believe that a victory here is definitely more necessary for Slovenia than for Poland. The Slovenians are the hosts and they rarely miss to score at home, though they are not in a good series at the moment. Poland have not conceded a single goal yet, but it should be noted that in some of their matches rivals have created enough chances to score, but the Poles were lucky. We will bet Poland to concede its first goal in these qualifications, as we think that Slovenia is playing hard enough to surprise the Poles. Prediction – Poland : Clean sheet – NO at 1.55.