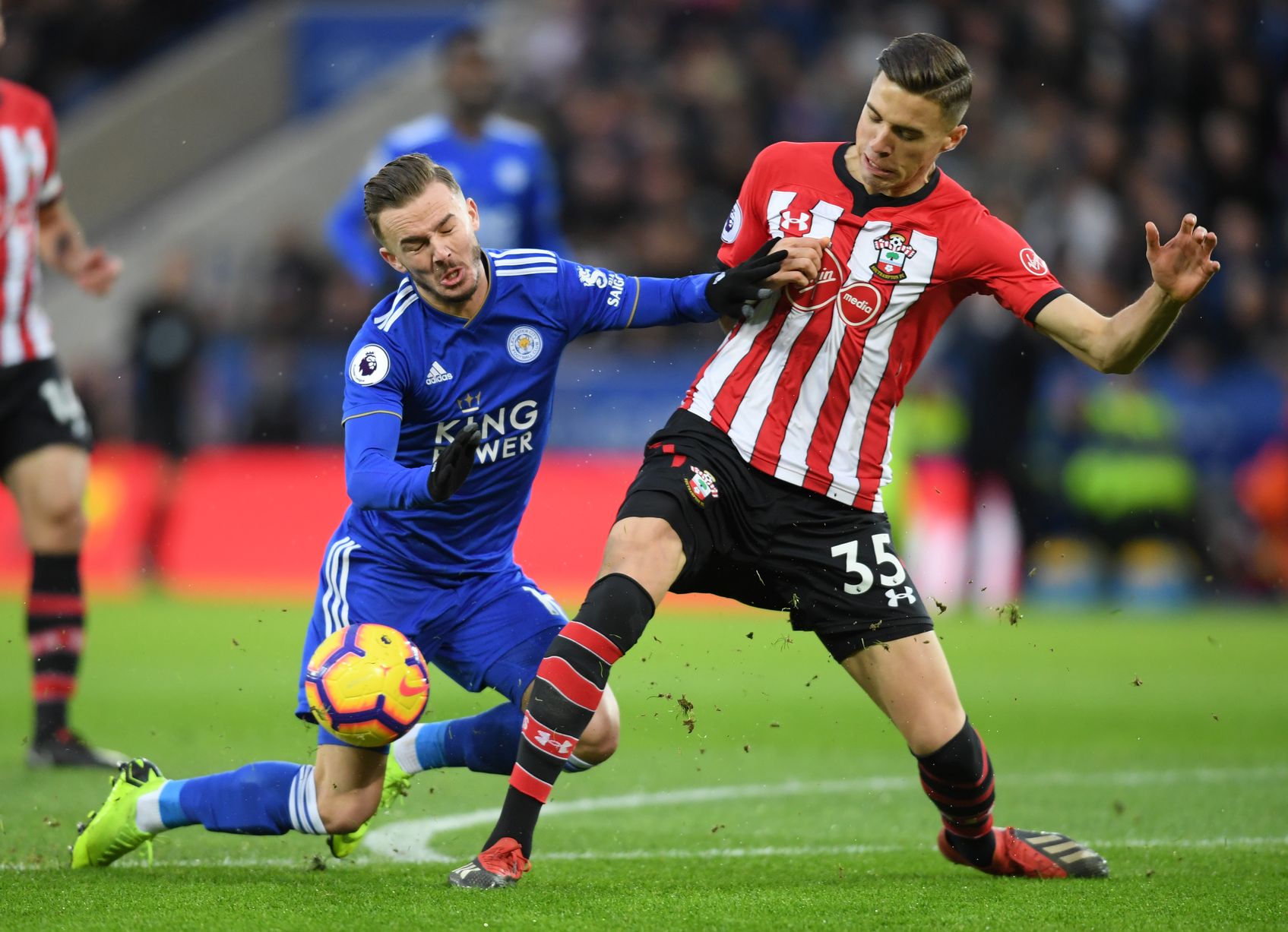 ANALYSIS AND PREDICTION FOR SOUTHAMPTON - LEICESTER

Southampton now have much better regulation of their press during matches, because Hasenhuttl has become accustomed to the Premier League. Undoubtedly, the Saints are quite a quality team and their goal is to get top 10 this season, although they start this round above the relegation zone. The beginning of the season was not good mainly because of the problems in defense, but we have to consider their difficult program. Better matches are expected for Southampton in the coming fixtures as they have only taken 1 point from their last 4 matches.

Leicester continue to do very well with Rodgers. 5-2-2 is the form of the team that can fight even for the top 4, given that it plays with extremely tough opponents such as Liverpool, Tottenham, Chelsea and even Man United. Of course, Rodgers much more direct style allows Vardy to get into comfortable positions to score, but that’s not the only one. If we look more closely at Leicester’s squad, we can say that they are relatively equally strong in all positions, which means there is a balance.

Expert view : Still, Leicester has not fully learned how to counteract well with teams like Southampton. The truth is that individual mistakes are common in the Foxes team. Given the styles and condition of the two teams, it would be much more valuable for Southampton to win and they will certainly be looking for it. Leicester is able to handle counter attacks perfectly, so in almost all cases we expect both teams to score at least 1 goal. Prediction – Both teams to score at 1.70.

Leicester have not scored in just 2 games this season