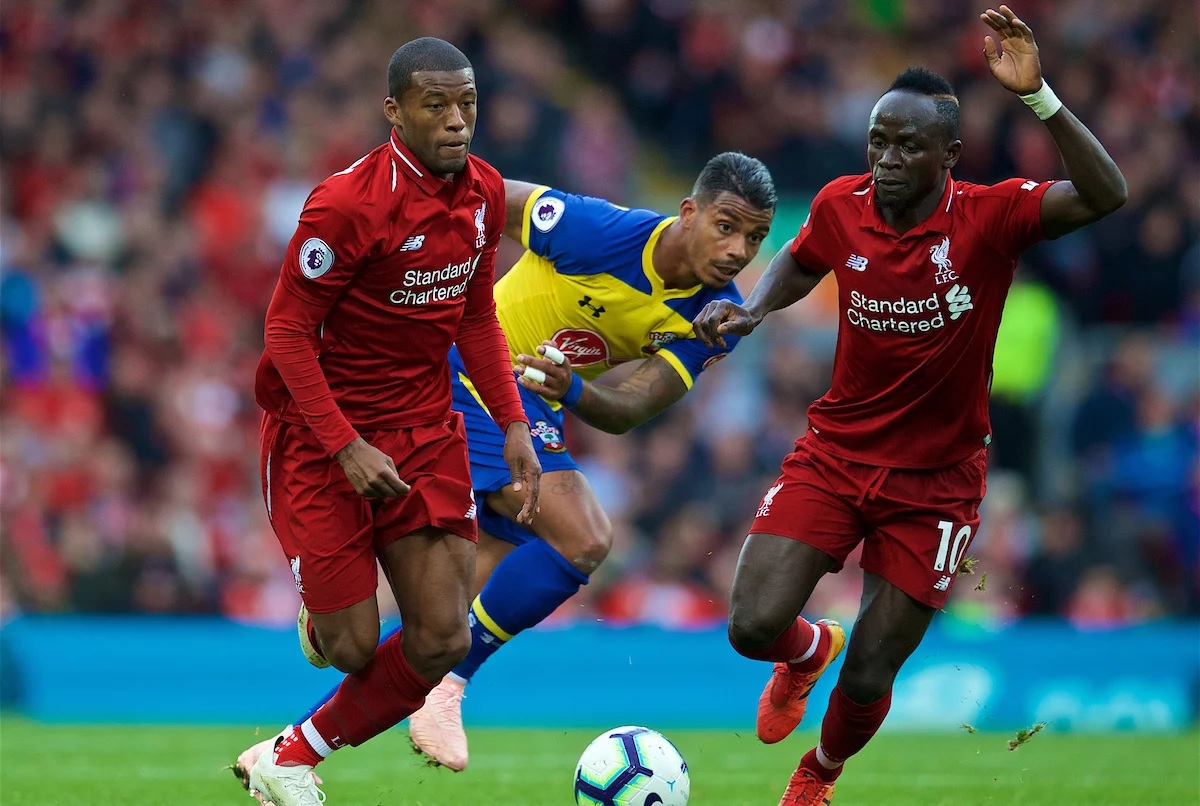 ANALYSIS AND PREDICTION FOR SOUTHAMPTON - LIVERPOOL

Southampton started the season very poorly with a terrible 0-3 loss to Burnley. The tactics and the whole plan of Hasenhuttl were a total failure and the saints were defeated. At home, things are different, but Southampton are a team that has a lot of potential and a lot of class players. They attracted some of them in the summer and are currently being strengthened. For the German, the task is to fight for at least a place in the top 10, not for survival.

With Liverpool, everything goes according to plan. They lost a penalty shootout against Man City for Community Shield, but played good during the second half and were generally fully equal to the champs. In the first round, they beat Norwich 4-1 and in the week again allowed a goal against Chelsea for the Super Cup. News has emerged that FSG has asked Klopp to sacrifice both home cups in the name of the Premier League, as he did last season.

Expert view : We think it is logical to have goals here. Ings is already a “saint” officially. He may punish his former team. Southampton’s defense is weak. Last season Liverpool beat them 3-1, but for now the Reds are more vulnerable in defense. We think the logical choice here is the goals. Exactly against Southampton, it is unlikely the Merseyside will be able to win exactly 1-0. Prediction – Over 2.5 goals at 1.66.

4 of Southampton’s last 5 games have ended with over 2.5 goals

3 of the last 4 games between the two teams have ended with over 2.5 goals