Spain U21 – Germany U21, Prediction for Final 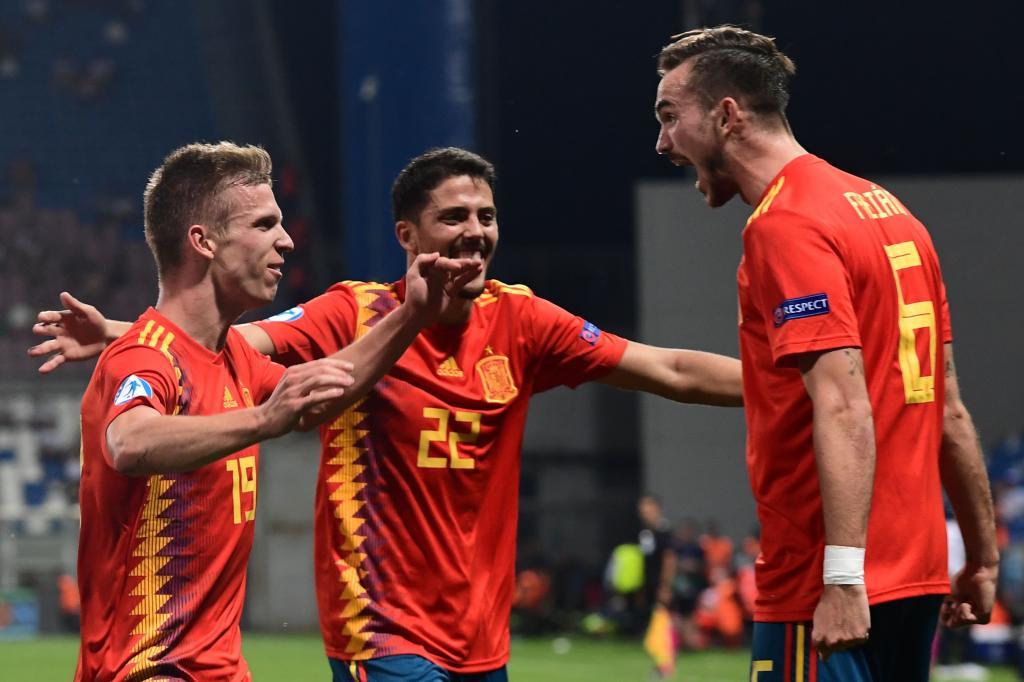 ANALYSIS AND PREDICTION FOR SPAIN - GERMANY

The Germans played a crazy match with Romania, something typical of the young talented Romanians for who, this did not happen for the first time. Germany had to go through twists and turns, but they decided to defend their title. They are undoubtedly the most deserved team for the final, but so far in every game they had a lot of defensive problems.

Spain made a comeback against France and literally smashed them with only 4-1, but the result could have been much bigger. The difference in the class was huge, and overall, the aggressive style of Spain once again had a lot of effect and the team class had an impact. La Furia Roja has had a lot of difficulty in reaching this final, but on the background of their performance, we can be sure that it is fully deserved.

Two of the teams with the strongest attacks are meeting. Both teams play quite attacking and can’t be perfect in defense, which means that the chance Spain and Germany to score at least one goal is huge. Spain is a slight favorite because perhaps as individuals they have probably the best players and still had heavy opponents in the groups, but Germany is in a series of 16 consecutive matches with no loss in which there were 13 wins. Prediction – BTTS at 1.64.

Spain scored a goal in 25 of their last 26 games

Germany scored a goal in 23 of their last 25 games