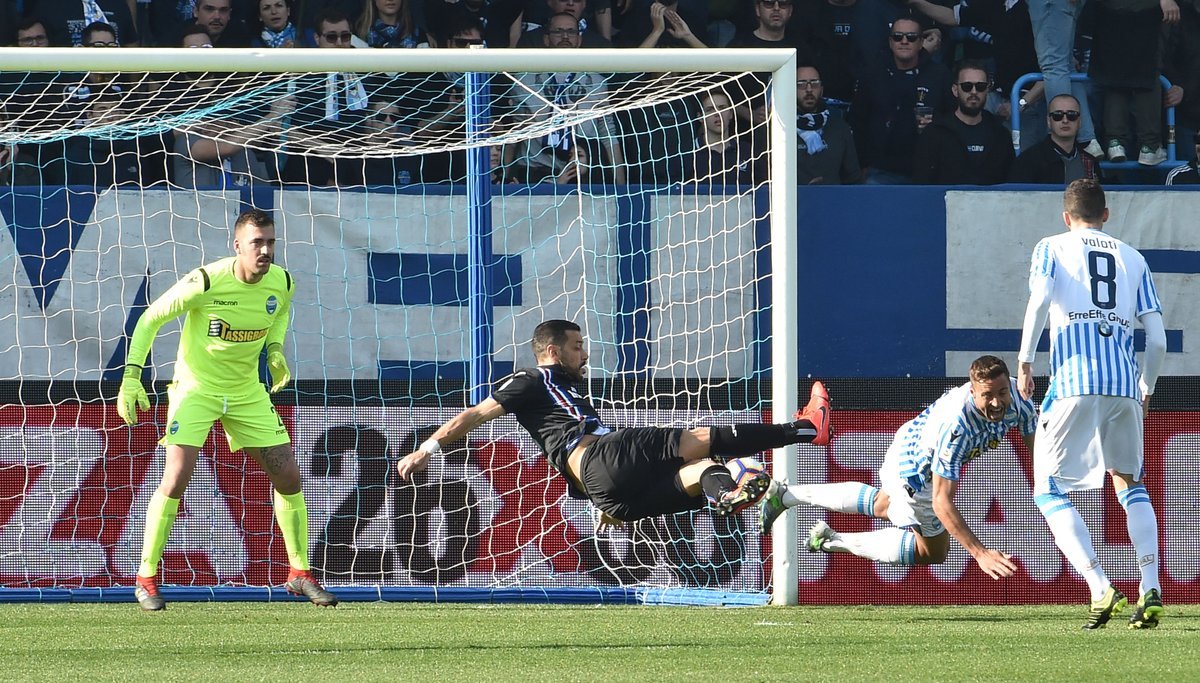 ANALYSIS AND PREDICTION FOR SPAL - SAMPDORIA

SPAL is seriously involved in the fight for survival. After a few good seasons in Serie A, the moment, when the team regressed, have come. Some players were sold in the summer, and Semplici raised the bar too much, and if SPAL gets relegated, he could be sacked. They have a relatively easy program in the next 3 games, so they can get out of the relegation zone with some good results.

There is no improvement in Sampdoria, even with Ranieri. This is a pity for the Italian. He hasn’t been doing well at all since he was sacked by Leicester after that 2015/2016 season in which he made a miracle with he Foxes. Since then, he has been through Nantes, Fulham and Roma, but nothing has happened. He now also suffers with Sampdoria, but Samp has a lot of internal issues that Ranieri is not guilty of. We don’t see a team losing to Sampdoria as a host right now, so the situation is that bad..

Expert view : SPAL and Sampdoria will face here for a 6 point match. This is called the match between teams that are direct contenders for a position in the standings. SPAL are not a bad host, and keeping Napoli 1-1 is not entirely due to the poor play of the Neapolitans. Right now, SPAL seem a little more motivated and more ready to fight than the away side. Sampdoria is a total stalemate. We think that they are favorites for bookies, because of their name. In this case, we will take advantage of this and give prediction for SPAL or Draw at 1.55.